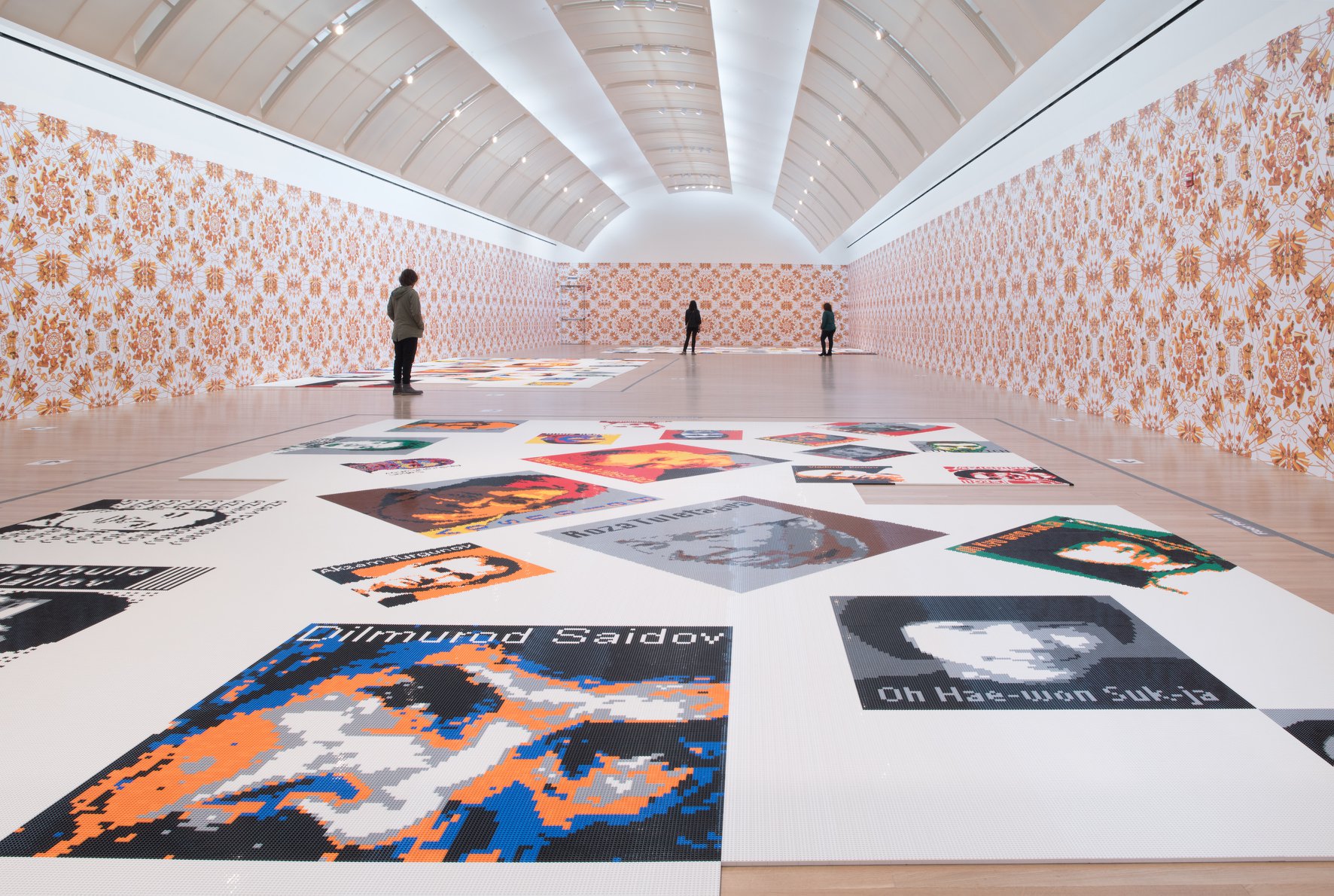 A moving representation of courage in the face of authoritarianism, Ai Weiwei. “Trace” illuminates the power of resistance.

Created in 2014, when the famous contemporary artist was under house arrest. The monumental exhibition depicts activists. Prisoners of conscience and freedom of expression advocates around the world. At the Skirball, eighty-three of the 176 original portraits of the work. Each hand-assembled from thousands of LEGO® bricks. In Ai, the portraits pay homage to the “heroes of our time”. Many of whom are ordinary citizens who have stood up against injustice in their communities.

In addition to the portraits. A striking wallpaper designed by Ai Weiwei titled The Animal. He looks like a llama but really is an alpaca. At first glance, the pattern looks simply decorative. However, after a closer inspection. You will discover an iconography hidden like handcuffs. Then, surveillance cameras. Look closely to find the alpacas, a mascot of free speech in Chinese internet culture. 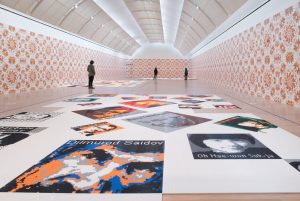