Born in 1957 in Beijing, Ai Weiwei is a multidisciplinary artist who is as much a sculptor as an architect or even a photographer. He studied cinema at the Beijing Film Academy and then studied at Parsons The New School for Design in New York. The artist lives and works in Beijing but has several years in the United States. In fact, in the early 1980s, he moved to New York to photograph scenes from everyday life. Capture the habits and lifestyles of its inhabitants. He returned to Beijing to continue this practice in 1993. Through his work, he managed to paint a portrait of a country. Of its population by reflecting everyday life. But also the mores and customs of societies.

His work is vast, unconventional. Provocative and earned him retaliation. Arrested by the Chinese government in 2011 for tax evasion, it is more for his activism and for his criticism of Chinese society. He broadened the evolution of the social reality of his country. His art is a testament to his perception of the world and its challenges. He now goes through social networks to disseminate his positions. It publishes photos and texts and thus manages to reach a diffuse population with its many subscribers. 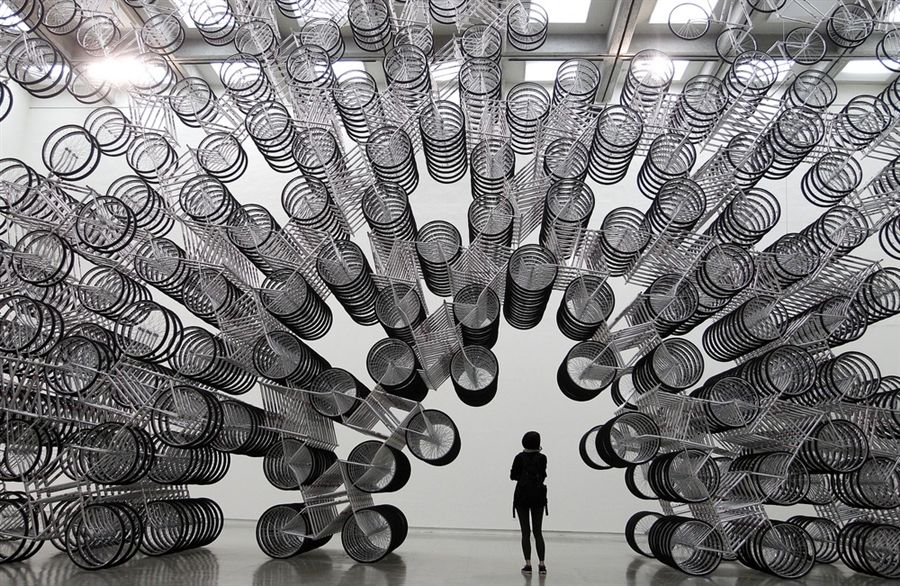 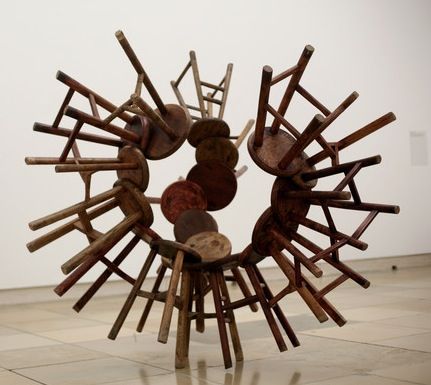 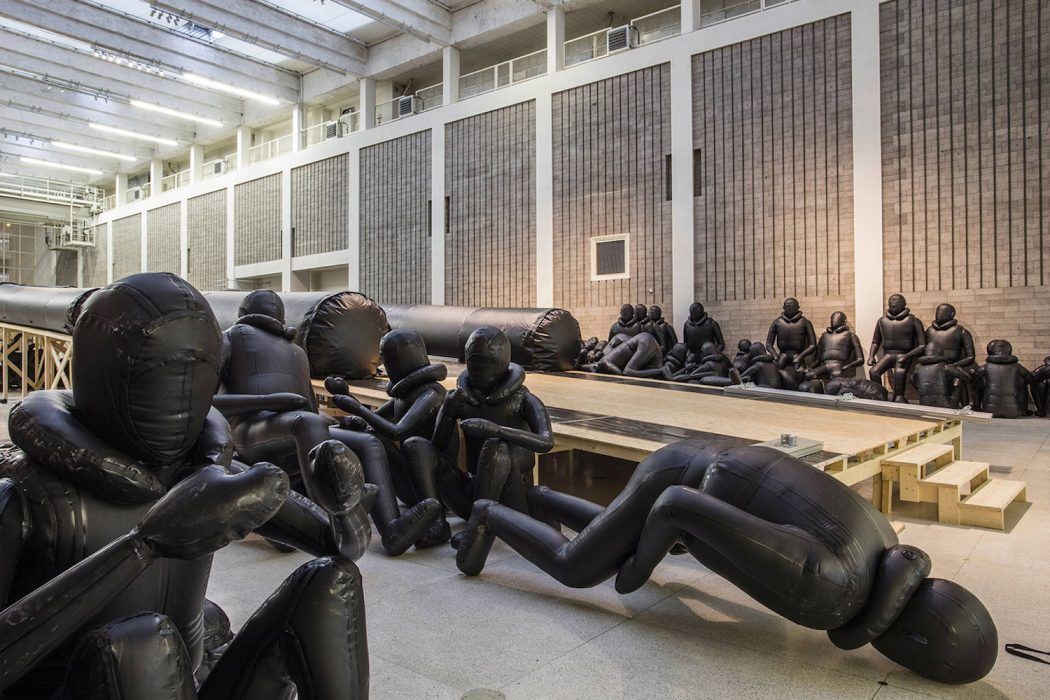