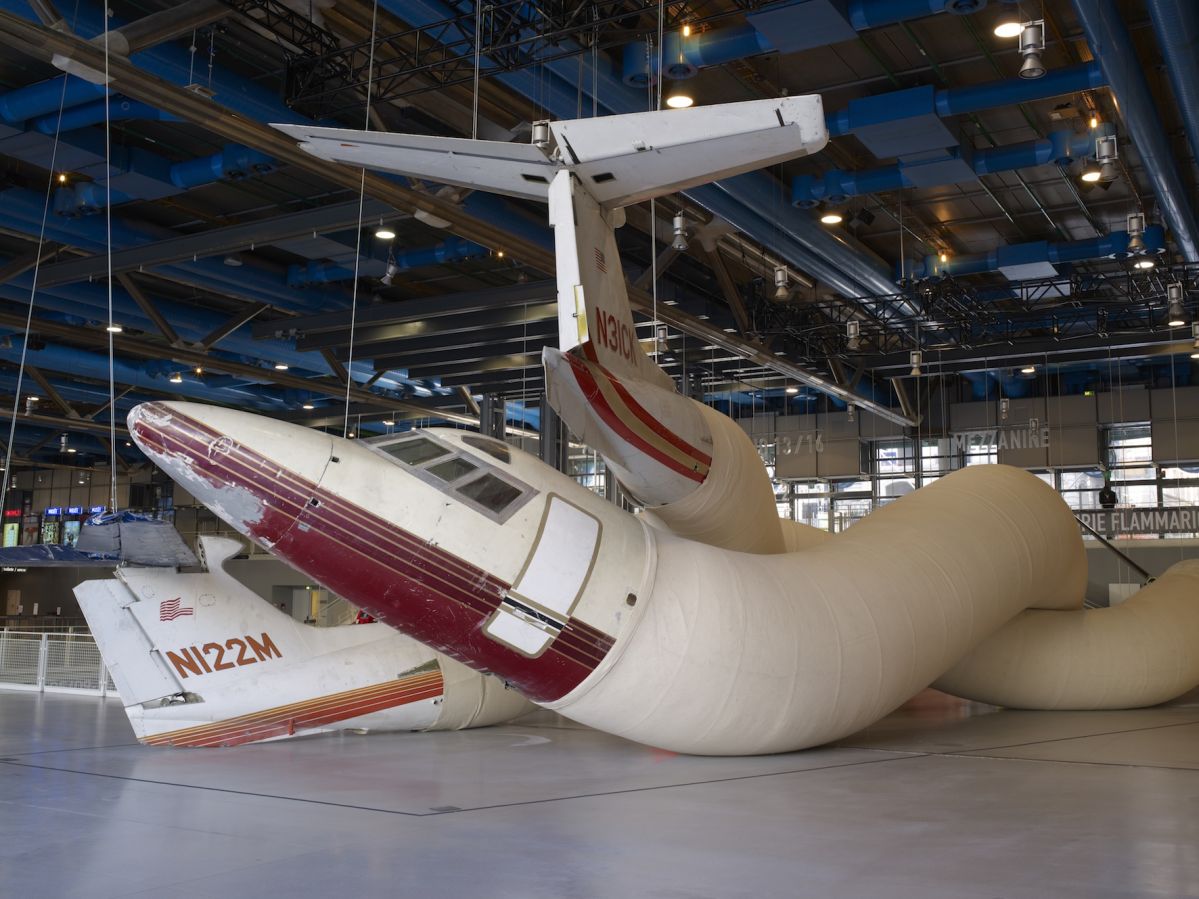 French artist of Berber origin, Adel Abdessemed was born in Constantine, Algeria in 1971. He lives and works in Paris, France.

Speaking of his childhood, the artist tenderly evokes the silent and raw landscapes of the Aurès mountains: “dry, full of scars: the land of the Numidian Berbers”. The third of five children, Abdessemed grew up and began his studies in Batna, Algeria. At sixteen, he was the youngest in his class at the Batna Regional School of Fine Arts. The artist remembers his school as a haven of peace. A space to create and run freely; something which ended abruptly with the arrival of Arabization in Algeria. He saw the compulsory imposition of the Arabic language and customs on his community. The ensuing suffocation of Berber identity and the vernacular. The expression, he notes, was a rare commodity.

In this context of cultural censorship, Abdessemed attended the École supérieure des beaux-arts d’Alger. City where he discovers raï music, literature, alcohol and nightlife; despite the curfew and the violence that raged in the city. Confronted daily with news of executions of students, attacks and political assassinations. The life of an artist has become untenable. The murder by Islamists of Ahmed Asselah, director of Fine Arts, as well as his twenty-two-year-old son, left an indelible mark on Abdessemed. Attacks on his own life were so frequent that the artist found himself unable to stay more than three nights in one place. He left Algeria for France in 1994.

France was to represent a kind of second birth for the artist, who often describes his “roots” as being in Algeria, and his “harvests” in France. It was here that he was able to truly develop his art. Without censorship. Enrolled in the National School of Fine Arts in Lyon, Abdessemed has broadened his use of materials beyond traditional media. He explored the possibilities of video and collaborating with a community of artists. After meeting his wife, Julie, anything seemed possible. The artist and his family have since lived in London, New York, Berlin and Paris, where they are currently based. 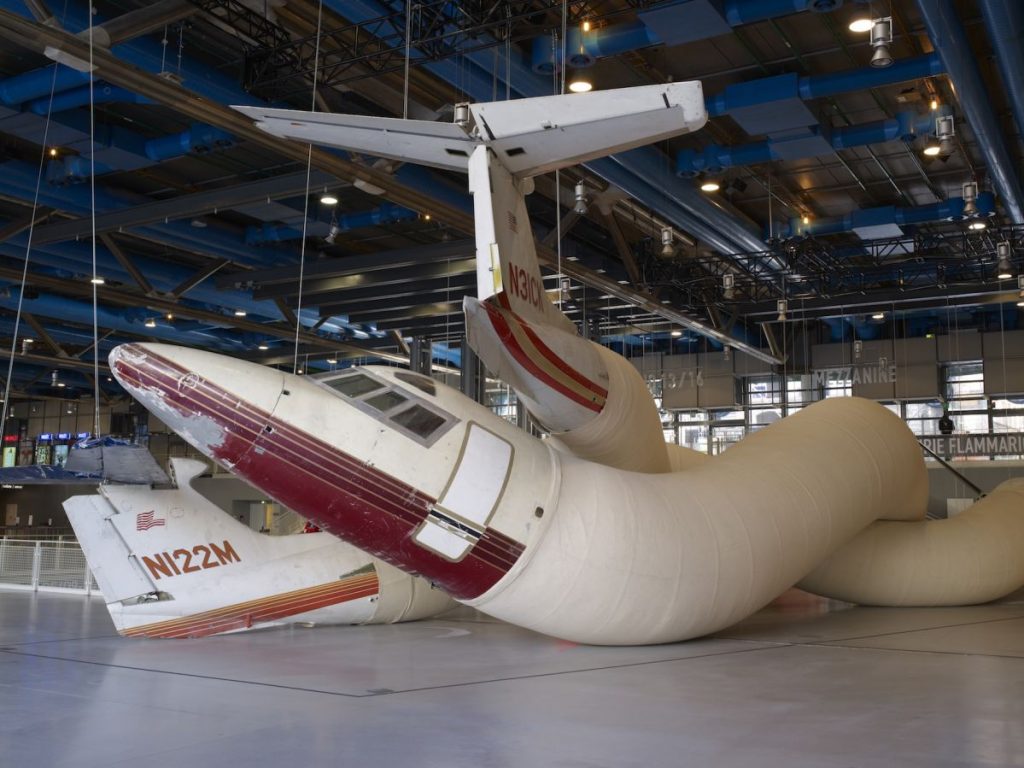 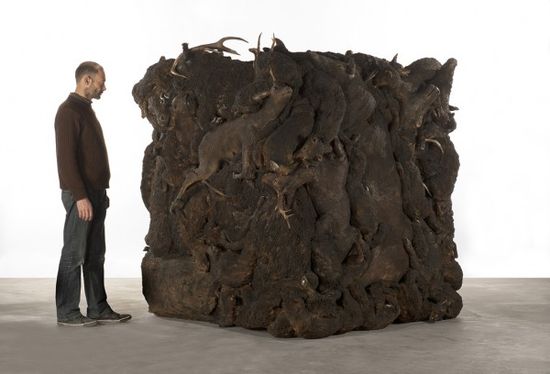 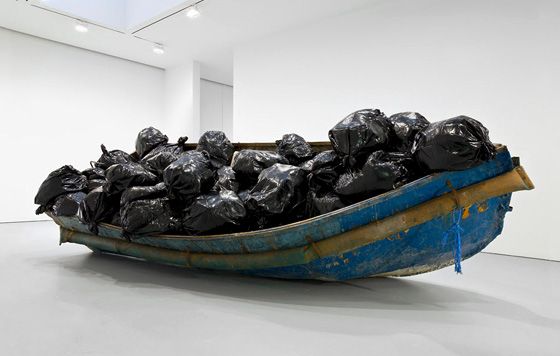 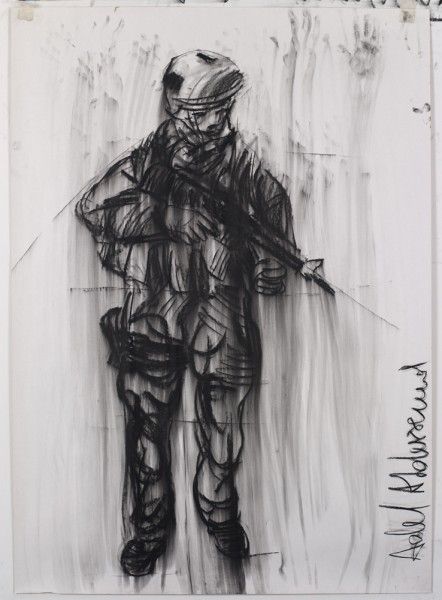