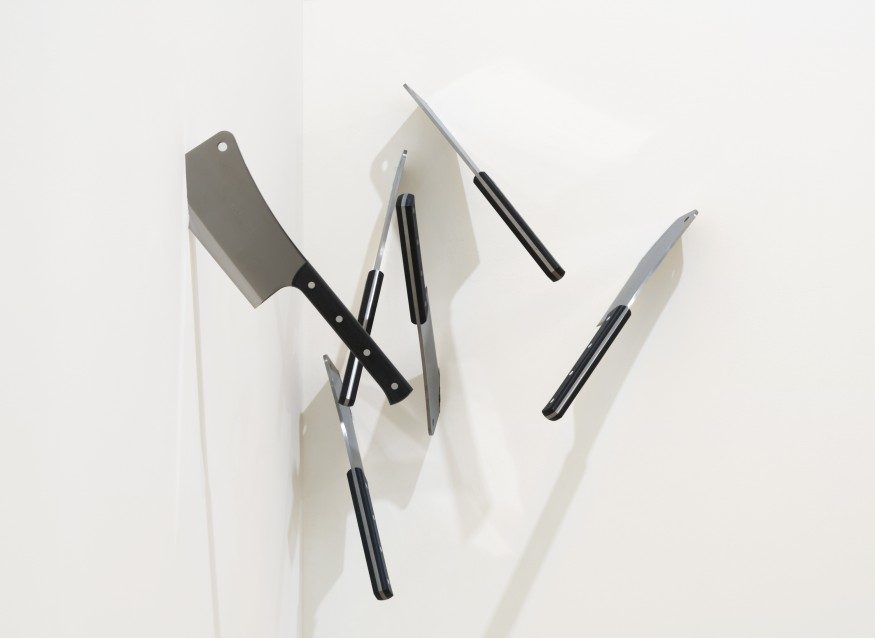 Originally trained as an architect. Barry Le Va began creating horizontally dispersed sculptures while a student at Otis College of Art and Design in Los Angeles. Although apparently random and emblematic of operations based on chance. These radical works are rigorously planned. Organized for each installation depending on the site.

This study of Le Va’s ground installations from the 1960s includes two of his rarely seen powder dispersions. They are reconfigured specifically for Dia Beacon. These installations are based on Omitted Section of a Section Omitted (1968-1969). Which was presented for the first time at the Anti-Illusion exhibition. Procedures / Materials from the Whitney Museum of American Art in 1969. From Le Va’s Blown Line chalk sculpture series (also from 1969). Le Va’s dispersions push the notion of sculpture to its formal limits and challenge the austere and industrially fabricated forms of minimalism. The display also includes several of Le Va’s signature floor works that use felt. Ball bearings and broken glass. In an adjoining gallery, the artist has designed an installation from his Cleaver series. 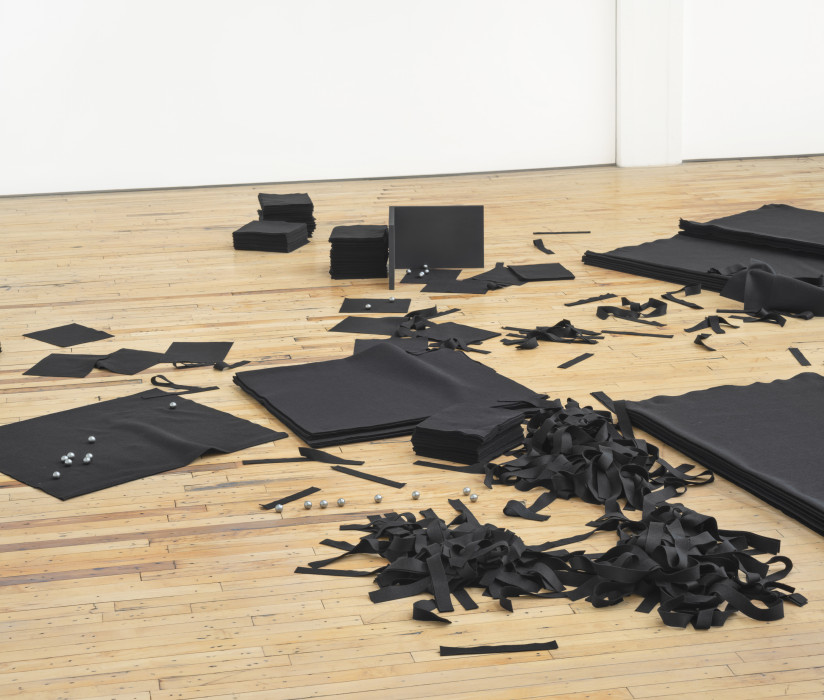 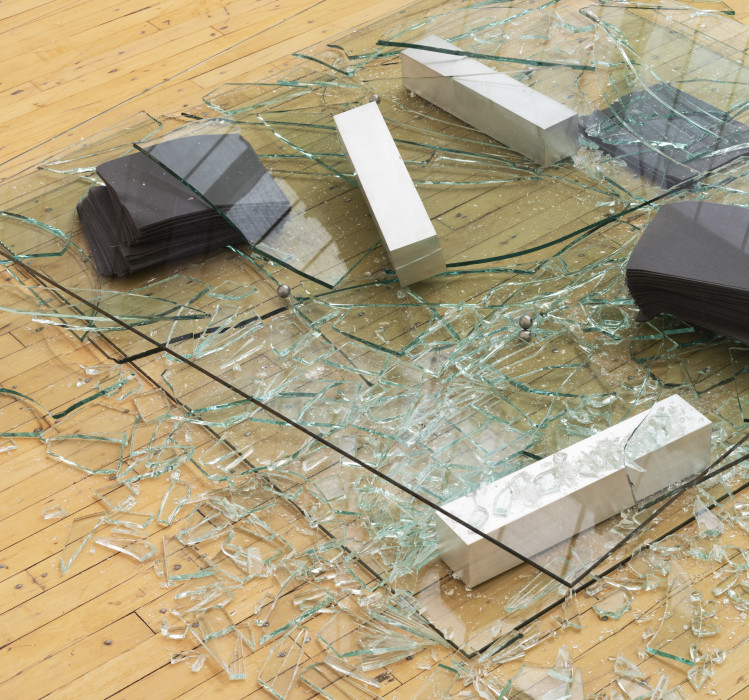