An enchanted Dream by VANN KWOK

Brian Clarke – The Art of Light 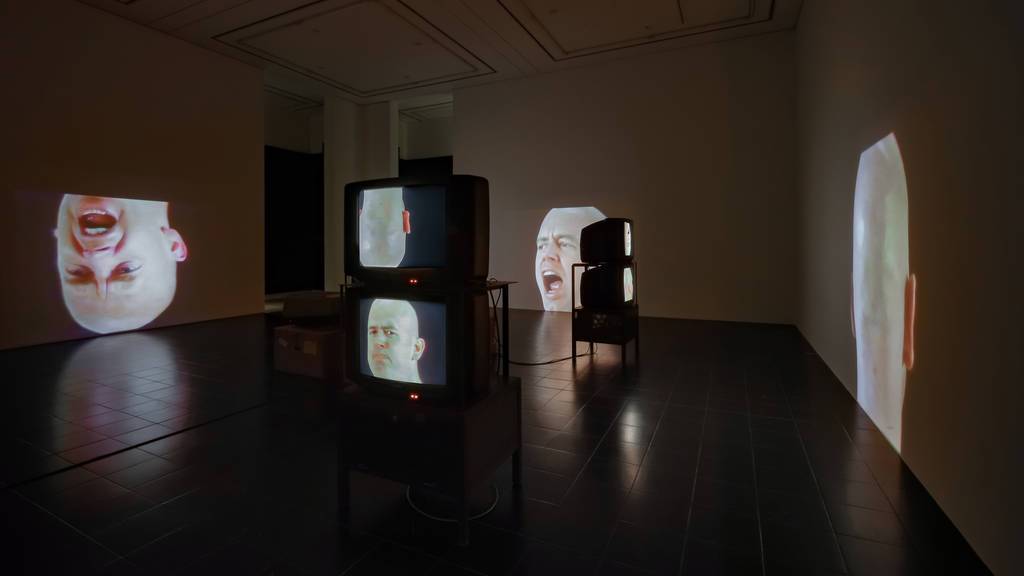 One of Bruce Nauman’s works is called “Clown Torture”. The pivotal and ultra-influential American artist, who will finally have a very big Tate show this fall. Neons, installations, films: this show will have it all. Plus the aforementioned clown torture.

Bruce Nauman is a ceaseless inventive artist. Since the end of the 1960s, he has not stopped testing what a work of art can be. By reshaping old forms and creating new ones. His revolutionary works using sound. The movie theater. Video and neon have influenced generations of artists.

This is the first major exhibition of his work in London in over 20 years. It allows visitors to engage in the artist’s universe through immersive installations. With a strong emphasis on sound and moving image. As well as on poetic sculptures and neon pieces. 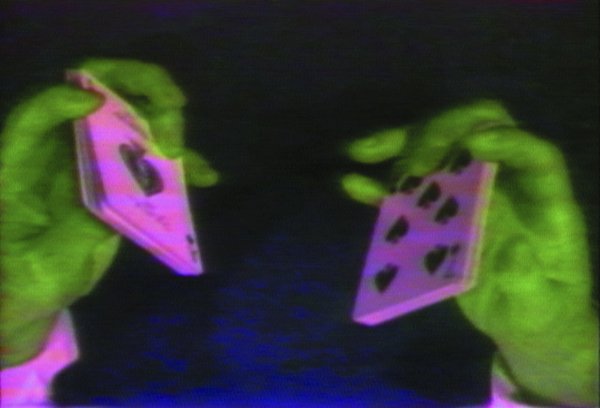