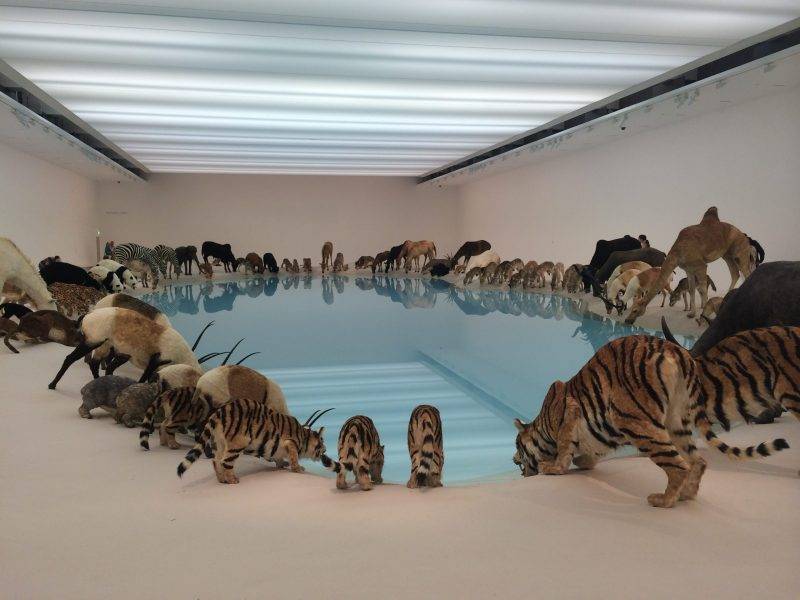 Cai Guo-Qiang was born in 1957 in Quanzhou, China. He was trained in stage design at the Shanghai Theater Academy from 1981 to 1985. His work has since crossed several mediums in art. In particular the drawing. The installation. Video and performance. Cai started experimenting with gunpowder in his hometown of Quanzhou. He continued to explore his properties while living in Japan from 1986 to 1995. This investigation eventually led to the development of his outer explosion events. Based on Eastern philosophy. Contemporary social problems as a conceptual basis. His works respond to culture and history. Then, establish an exchange between the spectators and the larger universe which surrounds them. His art and explosive installations are imbued with a force that transcends the two-dimensional plane to engage with society and nature. 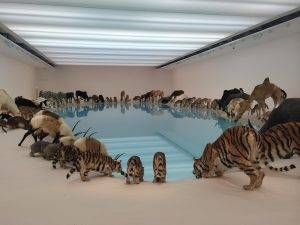 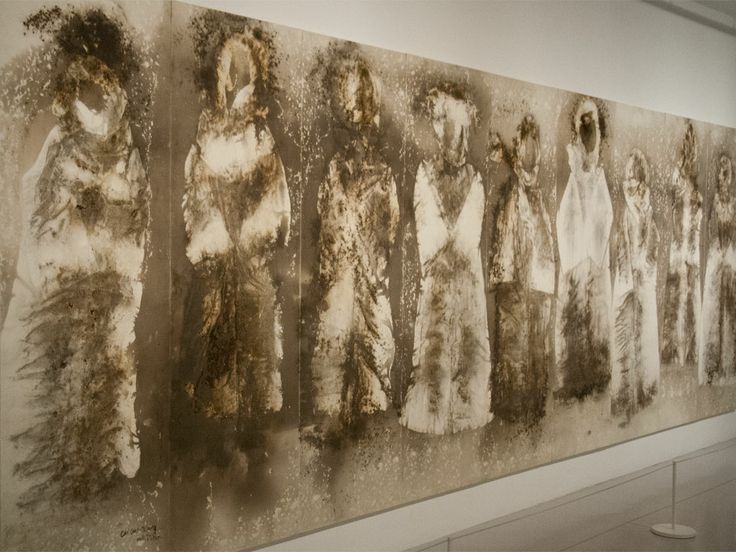 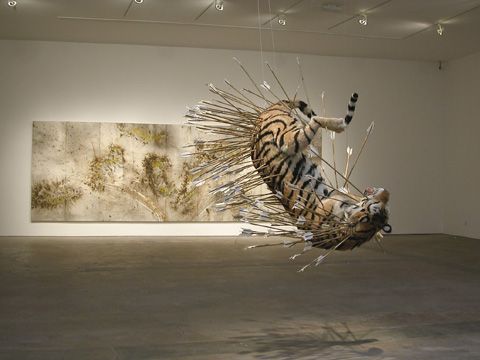