Artist of the week 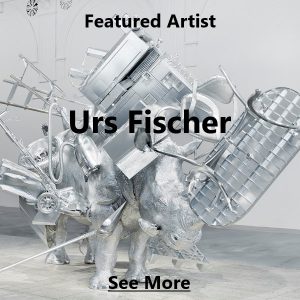 the Birkenau series by Gerhard Richter 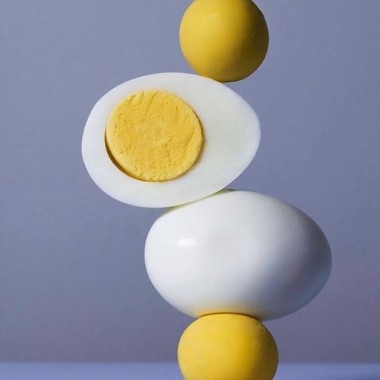 Chang Ki Chung starts as a fashion photographer. In the advertising department of major Korean groups. Such as Amore Pacific or Cheil Communication.

In 1987, he set up his own photographic studio in Seoul. His reputation as a portrait photographer. In 1990, he became the official photographer of the President of the Republic of Korea, Mr Roe.

Then in 1993 Chang Ki Chung decides to move away from Seoul. And its agitation to settle in the countryside. He devoted himself to the photographic genre that had inspired him to become a photographer. Thus, like the great masters he admires so much. Edward Weston or Ansel Adams. He practices black and white art photography. 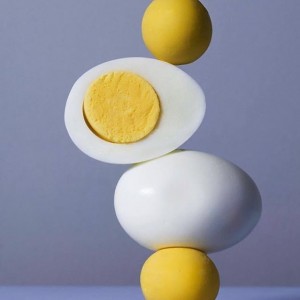 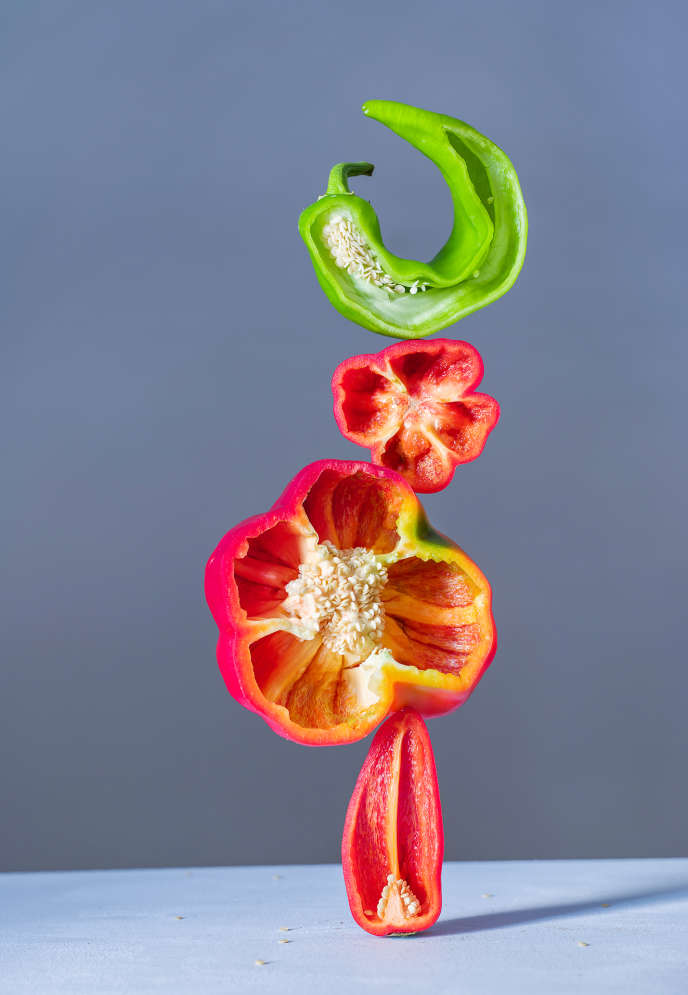 Use our Art Gelocation App