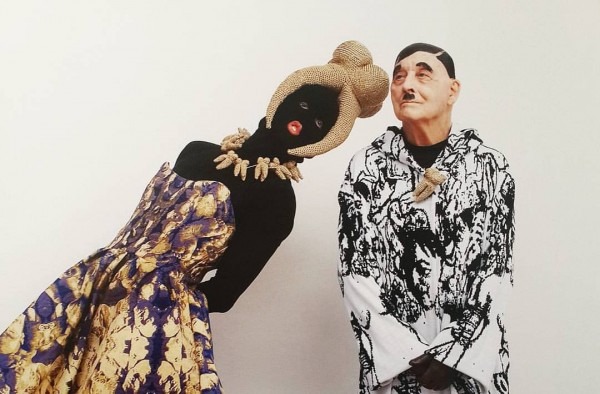 Artist Dov Or-Ner, a Holocaust survivor born in 1927. Started painting Adolf Hitler a few years ago. The Nazi dictator, who was responsible for the murder of Or-Ner’s parents during the Holocaust. Began to play an important role in the works of the veteran artist. Taking charge of them. “I just purged Hitler from myself,” he says. 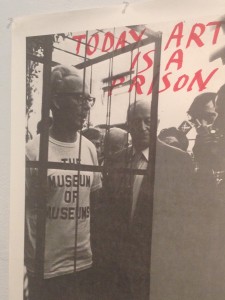 Or-Ner was perhaps one of the most important Israeli art exhibitions of the 1970s. Represented Israel at the Paris Biennale in 1972. And the São Paulo Biennial in 1980,. And even won the National Education Award in 1996. But he always preferred to work far from the attentive eye of the media and avoided artistic cliques.
Even though he is one of Israel’s most productive veteran artists. Who has influenced many artists and collaborated with dozens of creators. He has never had his own exhibition in a museum. 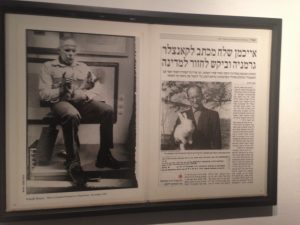 However, these are exceptional early works. Considered as out of the current that were selected as part of a retrospective exhibition in tribute to Joseph Beuys in Tel Aviv under the title: Beuys, Beuys, Beuys. “Between sitting and lying down. Between bones and strengths”.

The Beuys, Beuys, Beuys project organized by Liav Mizrahi (exhibition commissioner) is ambitious. This is a doubtfully large multisite exhibit. Which viewers are unlikely to be able to understand. Its main part is The Body, exhibited at the home of the artist in Tel Aviv. The gallery text explores Beuys’ great impact on Israeli art. 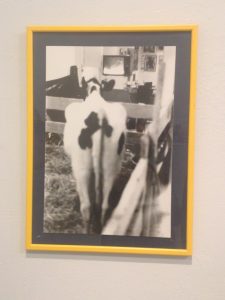 Presented is a work from the “Museum of Museums” by Dov Or-Ner, a fictional museum for men that he has created and worked for years in Israel. And abroad and the documentation of “Cowvision”. A performance presented originally at the Kibbutz gallery whose artist and a cow watched the news. The works echo the perceptions and actions identified with Beuys: the declaration that everyone is an artist (ergo, each act can be an artistic act) and Beuys’ performance in 1974. “I Like America and America Likes Me”. In which he spent three days with a coyote in a gallery. The complexity of the nature-culture encounter. Reflected by the artist in relations between America and the Old World. Differs from Or-Ner’s declaration on the bestialization of humans coinciding with the collapse. Of agriculture and the social order. 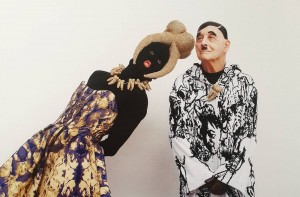 Anyway, his work caught the attention of Gil Yefman. A young artist who started visiting the Or-Ner studio and made friends with him. “A year and a half ago, Gil  asked me if I had ever heard of Kibbutz Buchenwald.” Said Or-Ner: “When I heard this, I looked at him wide-eyed. Kibbutz? Buchenwald? It didn’t work. That’s where the whole process started.”
Now, Or-Ner arrives through the back door to the very heart of the general public thanks to its collaboration with Yefman.
“It doesn’t matter if I’m in or out. The most important thing is that I can do my things, the things I love,” he says. “Normally, it means being here, in the studio, working and creating. Sometimes my things come out, other times I bury them; it happens too. What I like most are collaborations with other young artists . “