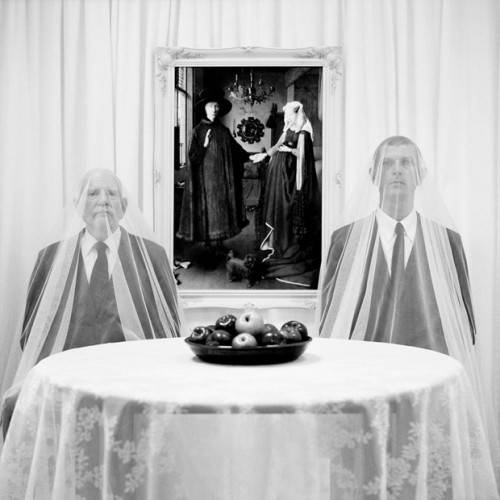 My work seeks to address the way photography. Has been deployed to reinforce notions of gender in western society. Writers such as John Berger. Laura Mulvey and Richard Dyer have correlated binary concepts. Of male/female with activity and passivity and looking and being looked at. Through personal practice. An attempt is made to eschew this active/passive binary. When photographing the male body. This has involved a variety of picture-making strategies. That have been influenced and informed. By constructionist conceptualizations of the body such. Bakhtin’s ‘carnivalesque’ and Judith Butler’s notion of gender becoming an ‘activity’. Together with Michel Foucault’s concept of discourse. Which has been central to the conceptualisation. Of the ‘queer theory’ research paradigm.

The photographic methods used in my practice are performative. And engage with processes such as stillness. Or repetitious bodily movement. In order to reveal an unconscious. Unprepossessed state to the camera. With the aim of transcending patriarchal codes. And ‘becoming’. Something alternative, something ‘queer’. In addressing the process of naturalization. We might consider Judith Butler’s suggestion:

If gender is something that one becomes. But can never be-then gender is itself a kind of becoming or activity. And that gender ought not to be conceived. As a noun or a substantial thing. Or a static cultural marker. But rather as an incessant and repeated action of some sort. (Judith Butler – Gender Trouble). 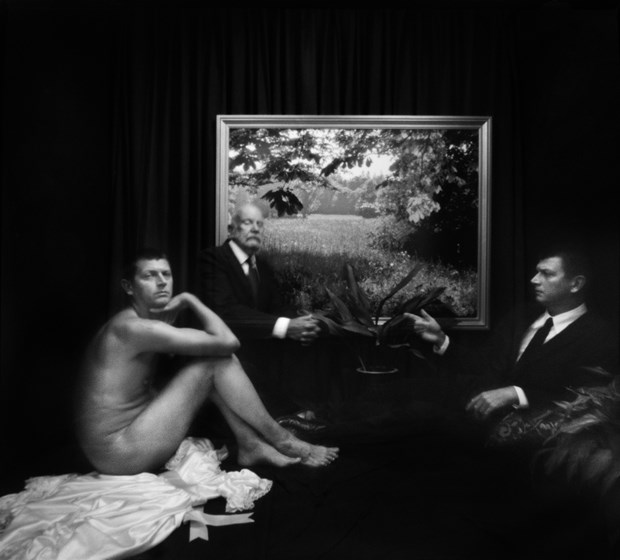