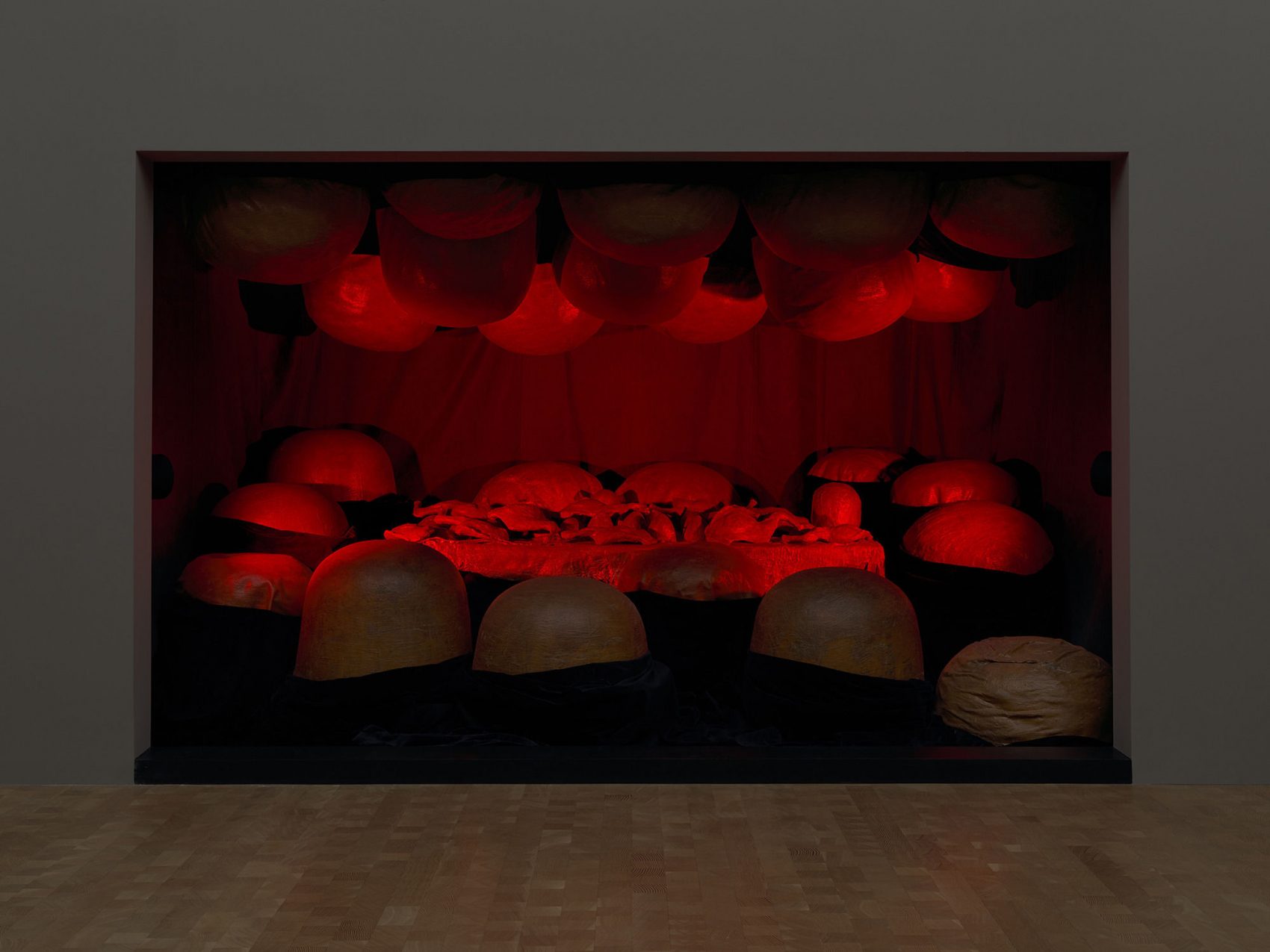 Perhaps more than any other artist of the twentieth century. Louise Bourgeois (1911 – 2010) produced a body of work that was constantly and deeply engaged in the psychoanalytic theory and practice established by Sigmund Freud (1856-1939. Bourgeois considered the act of making art to be a form of psychoanalysis, believing that through it, she had direct access to the unconscious.

Bourgeois underwent psychoanalytic treatment from 1952 to 1985 (more intensively from 1952 to 1966), and produced a detailed written account of her analysis and its effects on her life. Made up of dream recordings. Process notes and other texts. His discoveries constitute a parallel corpus. Which not only sheds light on the artist’s methods and motivations. But also represents an original contribution to the field of psychoanalysis. Especially with regard to female sexuality. The formation of the symbol and the nature of the artist.

The exhibition will present around 50 works of art from Bourgeois’ entire career. Including Characters from the late 1940s. Organic plaster and latex shapes from the 1960s. The pivotal installation La Destruction du Père (1974). Dangerous Passage (1997), the largest of the artist’s Cell installations. Fabric sculptures from the last 15 years of his life. These works will be contextualized with a targeted selection of Bourgeois’ original writings. Many are presented to the public for the first time. This, to shed light on his art in the light of its complex and ambivalent relationship with Freudian psychoanalysis. 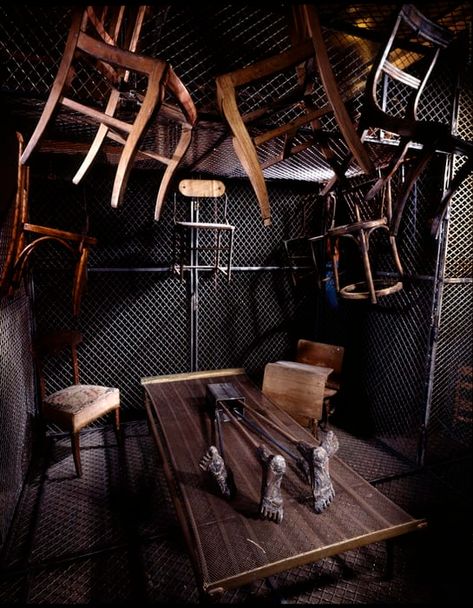 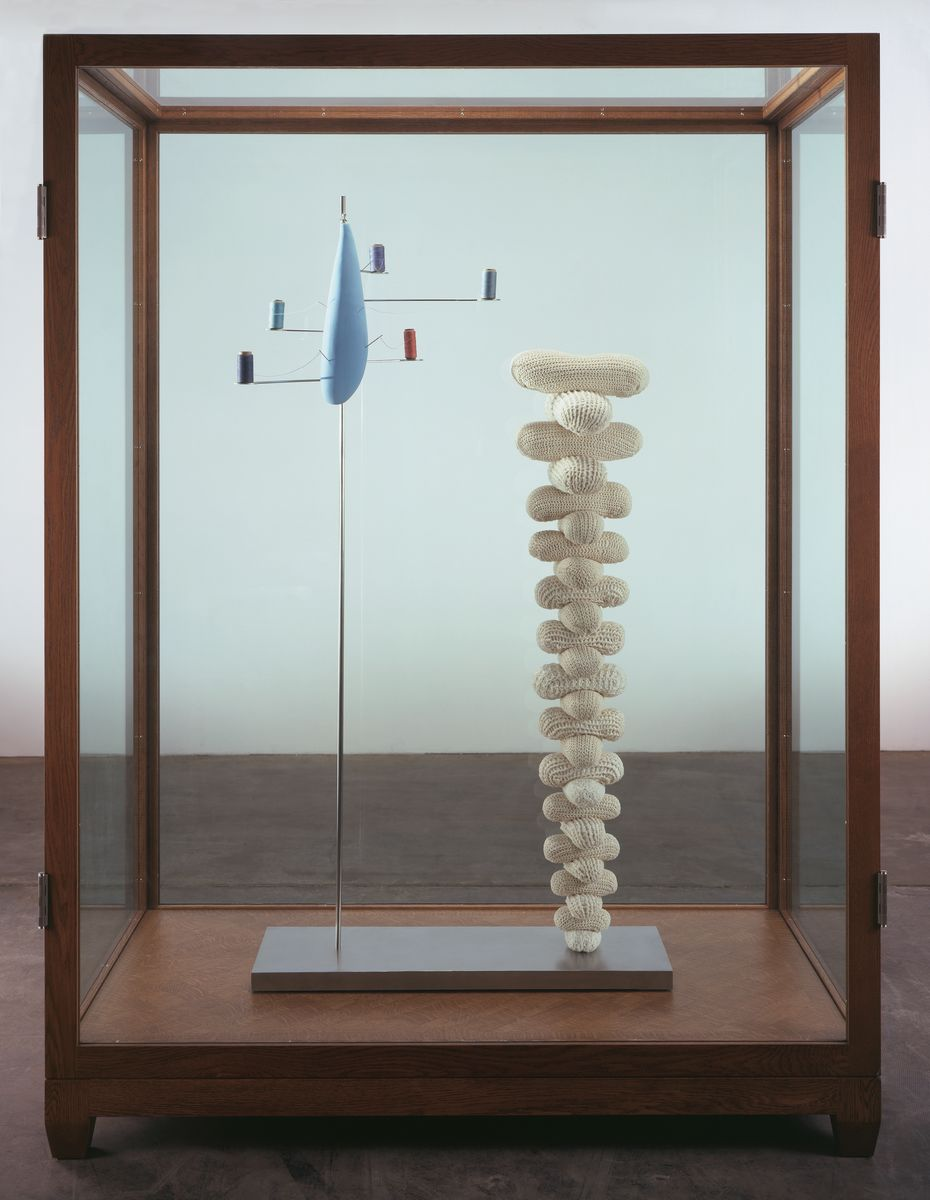 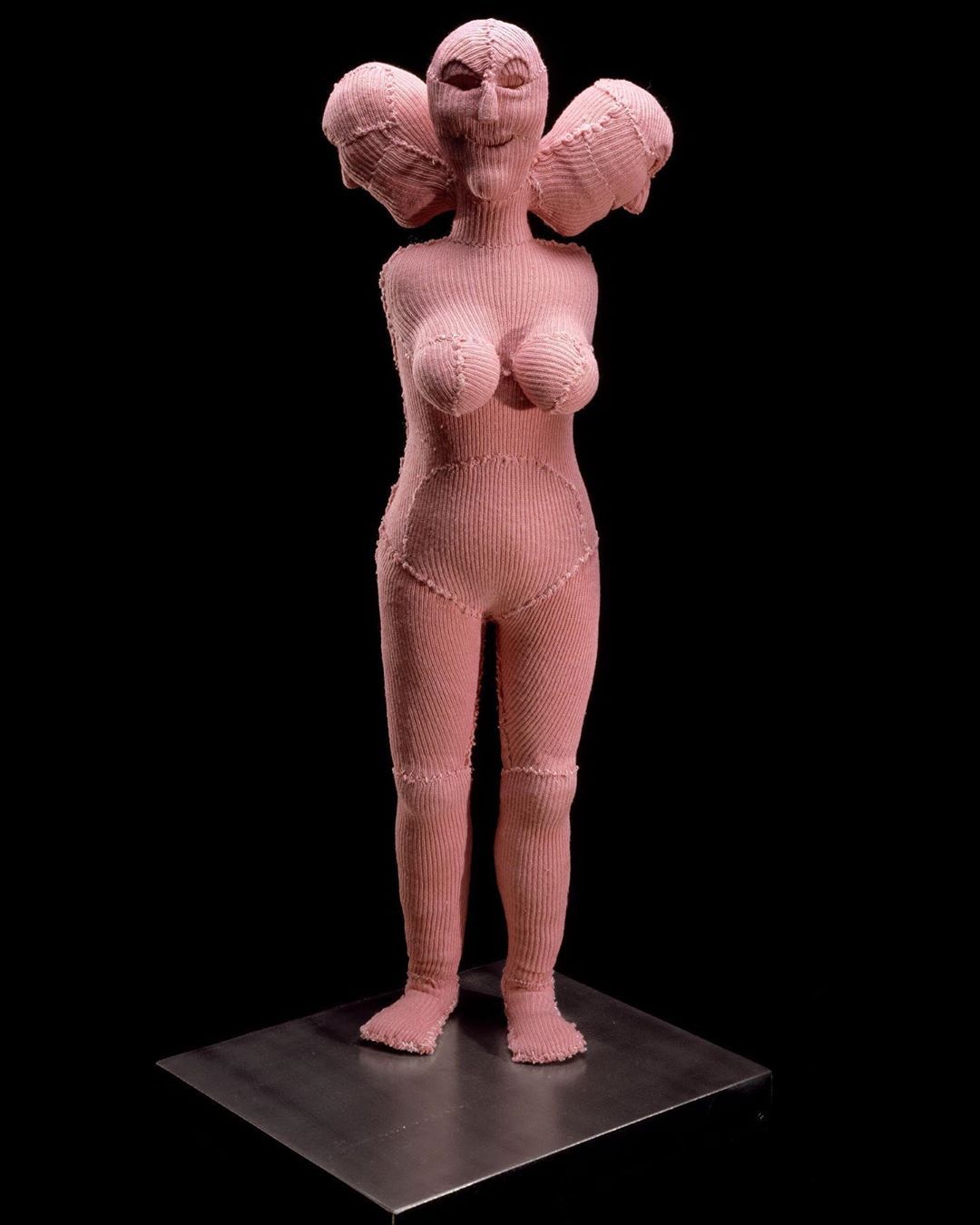