The Loss Of Human Face? 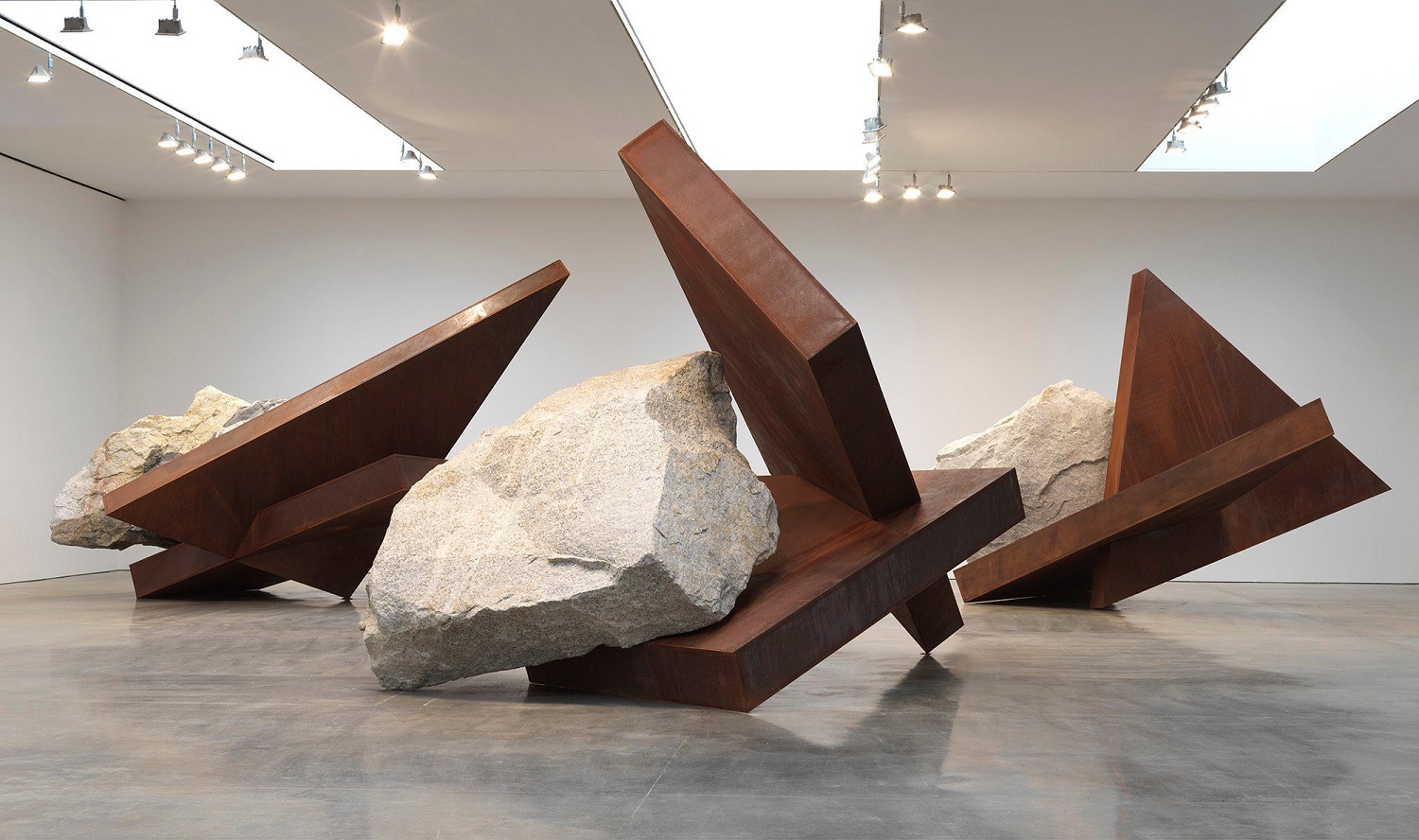 The rocks are replacements for the art object—something in lieu of a consciously created, highly surfaced, highly detailed, academically studied work of fine art. A piece of rock in exchange for all that. What carries it? Massive weight.
—Michael Heizer

Gagosian is pleased to present an exhibition of five new sculptures by Michael Heizer from the Rock/Steel series (2017–) along with five new works on paper.

The sculptures on view in the gallery at 522 West 21st Street were made at Heizer’s studio in Nevada over a four-year period. They combine angular steel structures with rocks ranging from 14 to 23 tons in weight, which were extracted from a quarry in Riverside, California. The rocks and steel in conjunction weigh from 27 to 40 tons. The interplay between these two differently textured and colored components, and between the positive and negative spaces they establish, is key to the works’ impact, as is the relationship of the viewer’s body to their monumental heft. The Rock/Steel works relate to sculptures from throughout Heizer’s life’s work. These include Negative Megalith #5 (1998), which is on long-term loan to Dia Beacon from the Menil Collection, Houston; Levitated Mass (2012) at the Los Angeles County Museum of Art; Displaced/Replaced Mass (1969–77), in the collection of the University of California, Los Angeles; and Elevated, Surface, Depressed (1969–77), in the Margulies Collection, Miami; as well as other works in private collections.

Over the past five decades, Heizer has redefined the possibilities of sculpture through a focus on scale, mass, and process. His earth-moving constructions, paintings, and drawings explore the relationships between positive and negative space with unique force, evoking a sense of transcendence. In the five sculptures on view, Heizer continues to pursue this endeavor, exploring other ideas regarding geology in five accompanying works on paper. The latter feature enlarged images of volcanic ejecta from Mono Lake, California, which have been screenprinted, sprayed with gouache, and worked in paint stick and colored pencil. These works were completed recently, some two decades after they were begun.

As a young artist in 1960s New York, Heizer was making shaped geometric canvases which he called “displacement paintings” or “negative paintings.” In 1967, in the Sierra Nevada mountains, he excavated cuts in the earth, translating his earlier paintings into three-dimensional form. Such “sculptures in reverse” became the basis of an artistic strategy in which Heizer used the land as his medium. In 1970, he began City, a project in the Nevada desert inspired in part by Native American traditions of mound building and the pre-Colombian ritual cities of Central and South America. Other major bodies of work include “negative wall sculptures” featuring rocks set into negative rectangular voids and various underground works with rocks in concrete liners.

Heizer’s land sculpture City (1970–), located within the Basin and Range National Monument in Nevada, is operated by the Triple Aught Foundation. It is not yet open for public visitation. 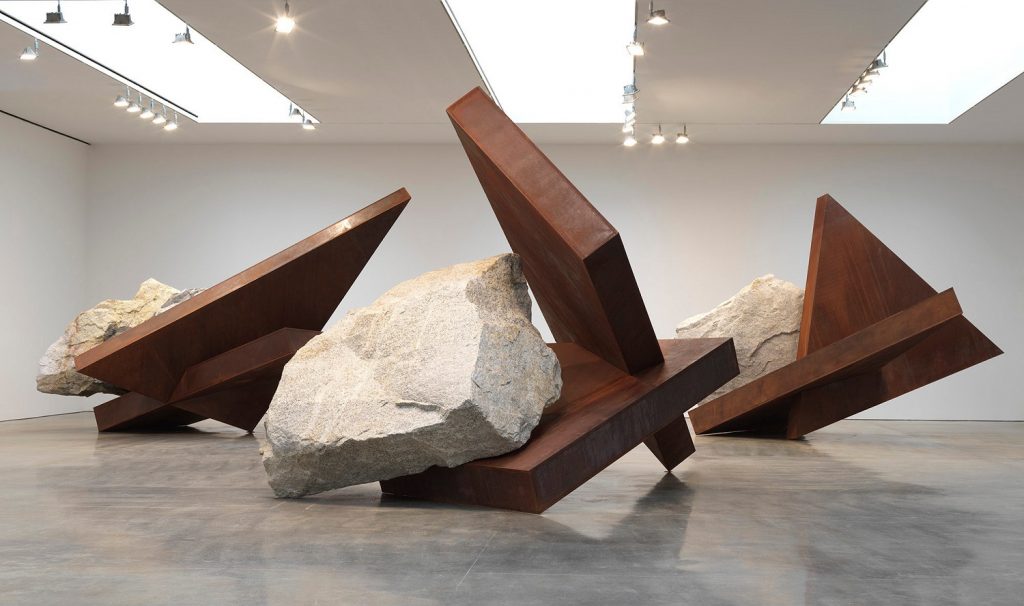 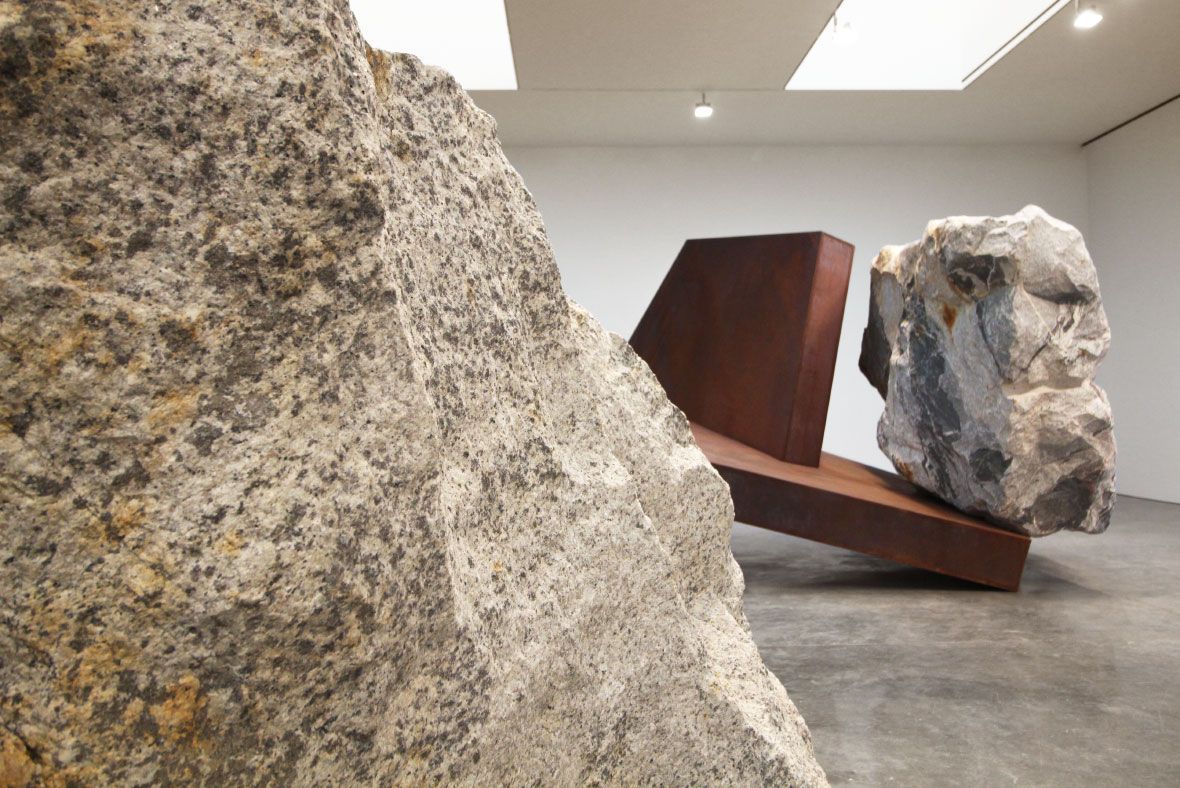 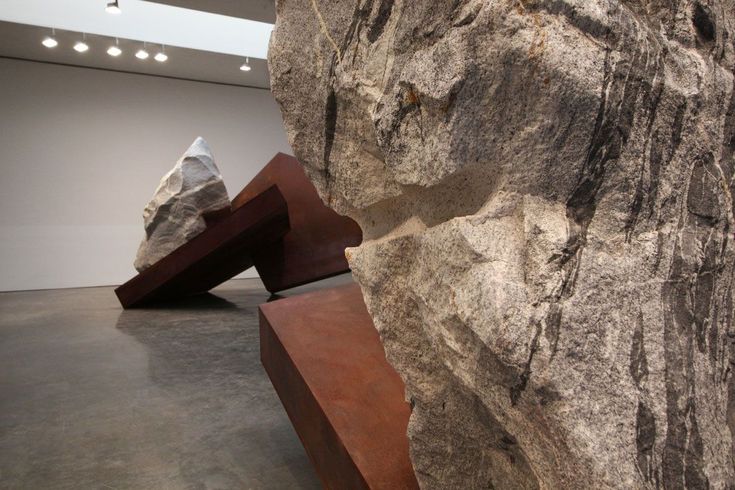 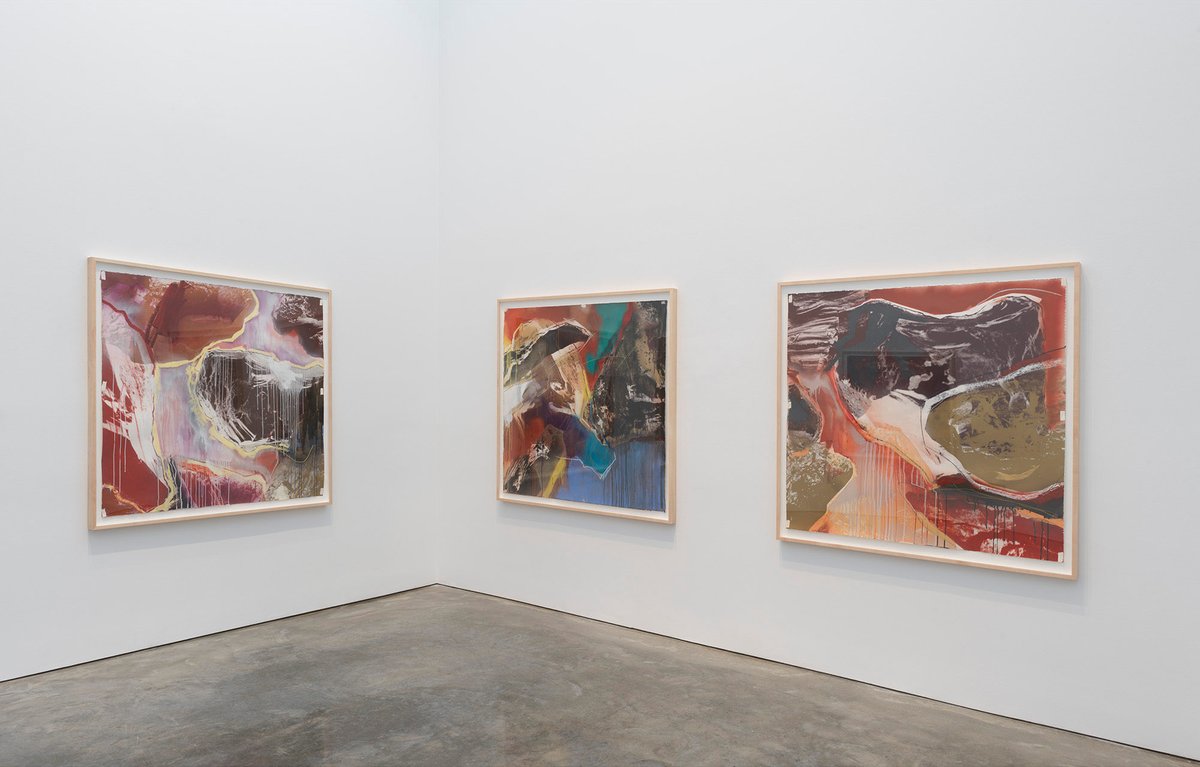