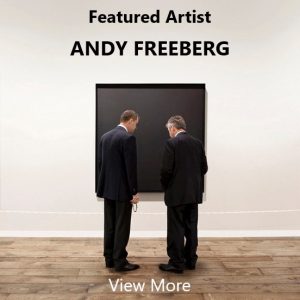 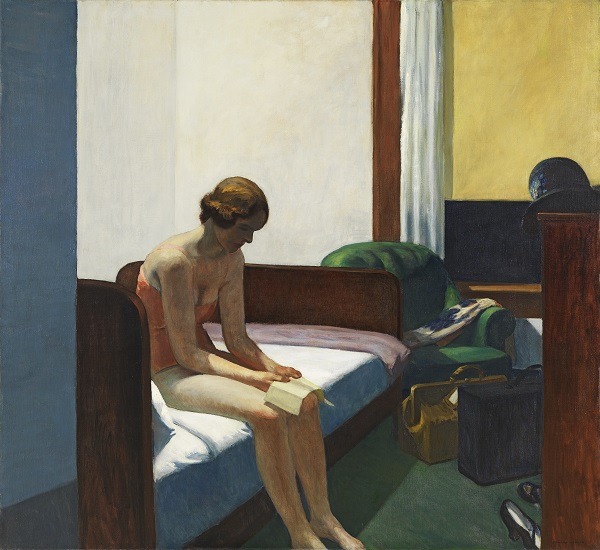 Visit the Thyssen-Bornemisza Museum website. Then take an immersive virtual tour of the museum while it remains closed. You can also enjoy one of its most recent temporary exhibitions. “Rembrandt and Amsterdam portraiture, 1590-1670”. An impressive collection of 80 paintings that have never been seen in Spain.

The collection is generally strong in German art of all kinds. With several expressionist rooms. Powerful works by Emil Nolde. Ernst Ludwig Kirchner. Otto Dix. Max Beckmann and the artists of the Blue Rider group Franz Marc and Kandinsky. Are also present. On the ground floor, some more familiar modern masters. Pointing. Mondrian. Klee. Max Ernst and Picasso (in the form of his “ Man with the clarinet ” from 1911). The last chambers focus on the United States. With a fabulous Georgia O’Keeffe, “New York with Moon”. Plus “Hotel Room” by Edward Hopper. Robert Rauschenberg from 1963 “Express”. “Large Interior, Paddington” by Lucian Freud. A former David Hockney, “In Memoriam Cecchino Bracci”. And “The Greek from Smyrna” by Ronald Kitaj are also on display. 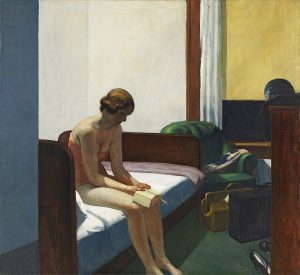 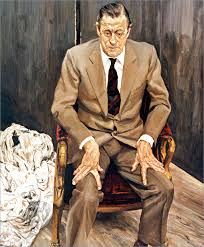 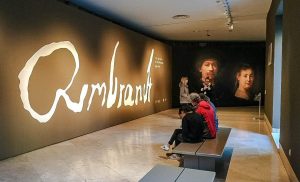