Singing in Unison: Artists Need to Create On the Same Scale that Society Has the Capacity to ... 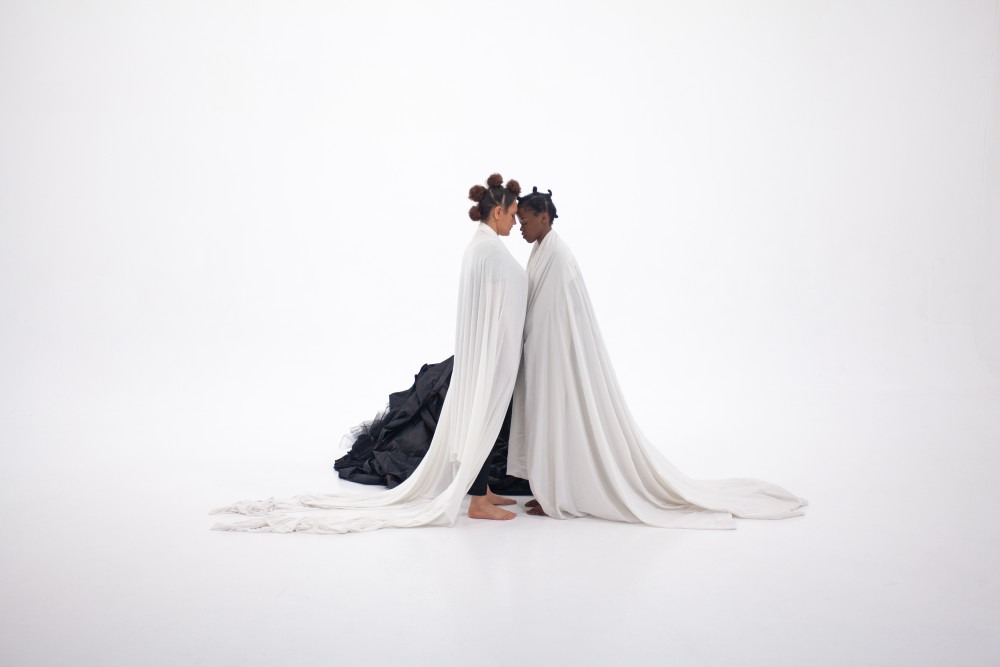 The exhibition is an invitation to occupy Ubuntu, a space still little frequented by our imaginations and our knowledge. Untranslatable in Western languages. The meaning of this term, derived from the Bantu languages ​​of southern Africa. Unites notions of humanity, collective and hospitality and can be interpreted as: “I am because we are”.

This requirement of “a humanity of reciprocity”. Evoked by thought Ubuntu, is one of the essential contributions ignored by African philosophies. This notion, in its philosophical and spiritual dimensions. Can be considered one of the rare characteristics of African societies. To have survived six hundred years of slavery. Colonialism and imperialism of all kinds, which have destabilized societies and undermined the traditional modes of transmission of knowledge.

Rooted in many African languages ​​and cultures, Ubuntu thought remains active in the conception of the place of the individual in a community. But also in relations between peoples, structuring a consciousness and a vision of the world within an interdependence of relations. This notion thus nourished the reflection of the liberation movements in the African post-colonial experiences of the 1960s. Feeding, for example, the aspirations for the construction of an African socialism or the idea of ​​a political pan-Africanism.

This way of thinking emerges from contemporary literary and poetic productions of the continent and its diasporas. From Edouard Glissant to Vumbi Yoka Mudimbe. Alain Mabanckou, Yanick Lahens or Léonora Miano to name only a few French-speaking authors, among others. In terms of musical creation, Fela Kuti or Miriam Makeba remain the legendary spokespersons of this idea of ​​unity in rapprochement. Since Ubuntu symbolizes the bond woven between all peoples. It was used and widely popularized by Nelson Mandela to portray the ideal of an anti-segregation society during Apartheid. Then to promote the national reconciliation of South Africa.

The “Ubuntu, A Lucid Dream” exhibition aims to bear witness to these current dynamics and brings together the contributions of some twenty artists or groups of artists whose work joins the Ubuntu philosophy of “making humanity together”. By trying to approach it as a resource. A space for invention, or fiction. As well as mediation with the real world.