Haegue Yang “The cone of concern” 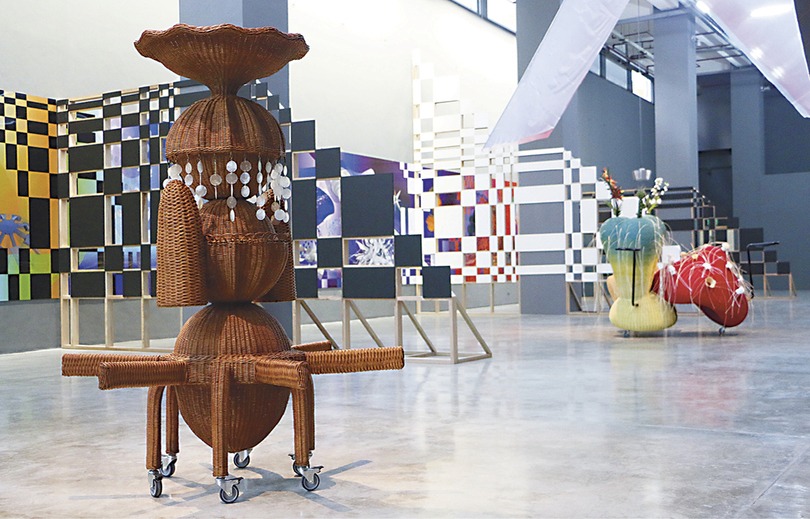 MCAD Exhibition, Haegue Yang. “The Cone of Concern” is the first solo exhibition in the Philippines by the famous Korean artist Haegue Yang (born 1971 in Seoul, South Korea). The artist has lived and worked between the cities of Seoul and Berlin since the mid-1990s. One of the most represented artists of her generation in the world today. Haegue is known to produce a form of conceptual language, with a unique aesthetic vocabulary.

“The cone of concern”.

The title of the exhibition, “The Cone of Concern”, refers to a graphical weather forecasting tool. Specifically traces the path of a tropical storm or depression. This system built to predict the trajectory of a typhoon presents how the human will attempts to confront nature. And natural phenomena. The artistic proposal in the middle of this concept. It is to draw the metaphorical towards the notion of solidarity between those who face difficult circumstances. And with the human imagination. Understanding our own condition in the universe. His interest in phenomena is at the forefront of the exhibition. Place a complex layer of objects. Woven anthropomorphic sculptures. Light sculptures. Rotating sound bells. Structures derived from the tourbillon. Textile awnings and sound elements on a lenticular print background of a digitally altered meteorological image.