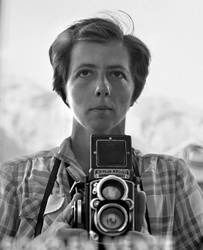 Vivian Maier, (born February 1, 1926, Bronx, New York, U.S.—died April 20, 2009, Oak Park, Illinois), American amateur street photographer who lived her life in obscurity as a nanny and caregiver in the suburbs of Chicago while producing an expansive body of photographic work that became a media sensation in late 2010, nearly two years after her death. Discovered in 2007, a cache of Maier’s never-printed negatives, undeveloped rolls of film, and unedited movies fascinated the public as her story unfolded. 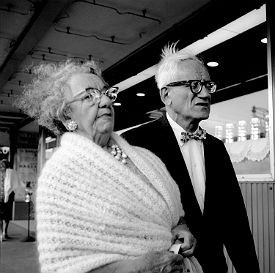 Maier was born in the United States to an Austrian father and a French mother. She spent much of her childhood in France and likely became interested in photography at an early age. Her first photos were taken in France in the late 1940s with a Kodak Brownie camera. She returned to the United States in 1951, first living in New York City and in 1956 moving near Chicago, where she spent the rest of her life. Maier moved to Highland Park, a northern suburb of Chicago, to accept a job as a nanny for the Gensburg family, with whom she stayed until the early 1970s. By the time she began traversingand photographing the streets of Chicago, she was using a Rolleiflex twin-lens reflex camera.

Maier photographed the urban human landscape over the course of three decades. Her preferred subjects were children, the poor, the marginalized, and the elderly, some of them aware of her and some not. She also made a number of self-portraits. She worked in a black-and-white documentary style until the early 1970s, when she took up colour and also began to adopt a more abstract approach.

Though contradictory biographical details appear in sources that tell her story, it is clear from interviews with her employers and their children that she was an intensely private person with few, if any, friends. She chose to keep her work to herself. In addition to her tens of thousands of 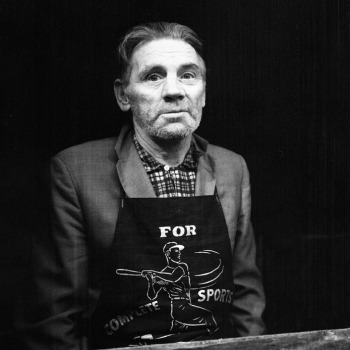 photographic materials, Maier collected found objects throughout her life and saved an extraordinarily vast trove of belongings in the two storage lockers she rented. Those artifacts of her life were used to help reconstruct her biography.

In 2007 John Maloof, a real estate agent in Chicago, bought a box of undeveloped rolls of film and negatives for $400 at an auction house. The box was auctioned off as part of a group of items that had been collected from a storage unit sold for non-payment. Because the contents of the unit were split into several lots, Maier’s belongings were sold to more than one buyer. Three buyers in particular amassed the bulk of Maier’s work: Maloof, with about 100,000 negatives, more than 3,000 prints, hundreds of rolls of film, home movies, and audio interviews; Jeffrey Goldstein, with about 19,000 negatives, 1,000 prints, 30 homemade movies, and some slides; and Ron Slattery, who acquired more than 1,000 rolls of film at the auction. The privatization of her materials in this way raised legal, academic, and ethical questions about the posthumous use, profit from, and analysis of her work. Given that virtually none of the work by Maier that is being published and exhibited was processed or printed by the artist herself, one of the critical questions is of her personal aesthetic and artistic vision. 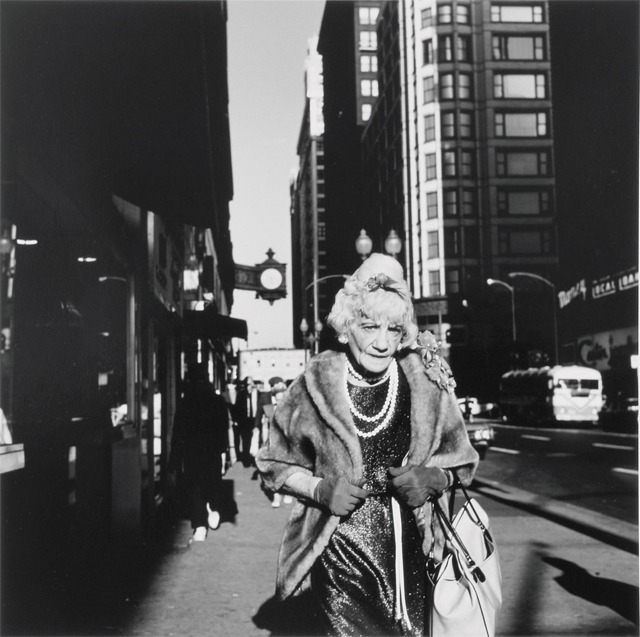 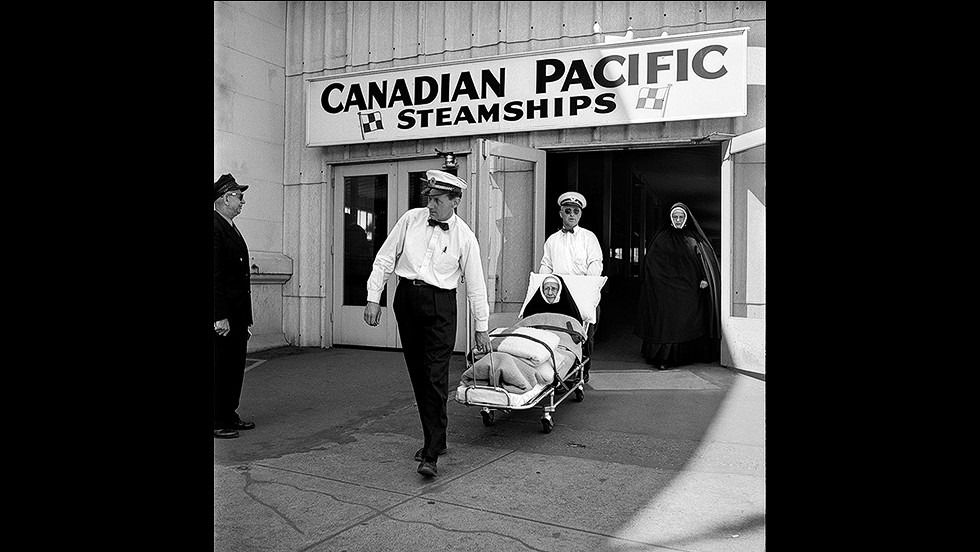 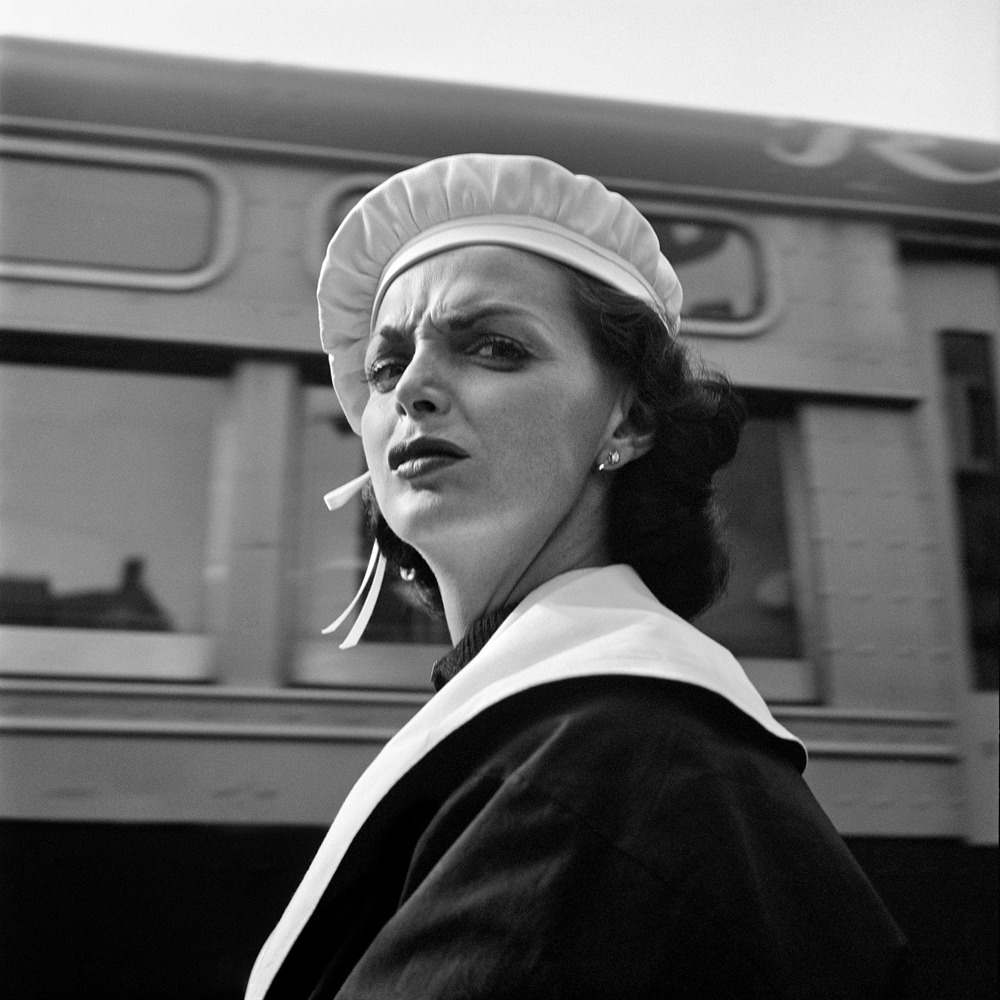 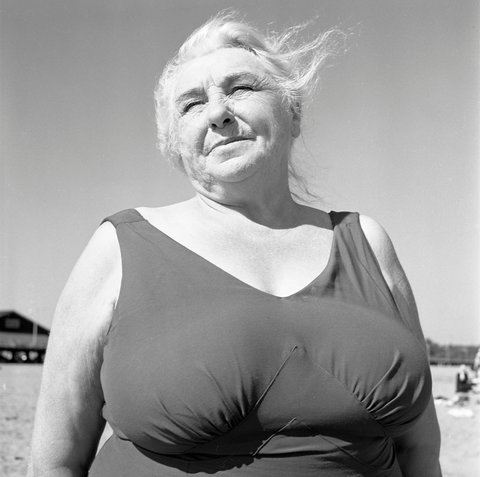 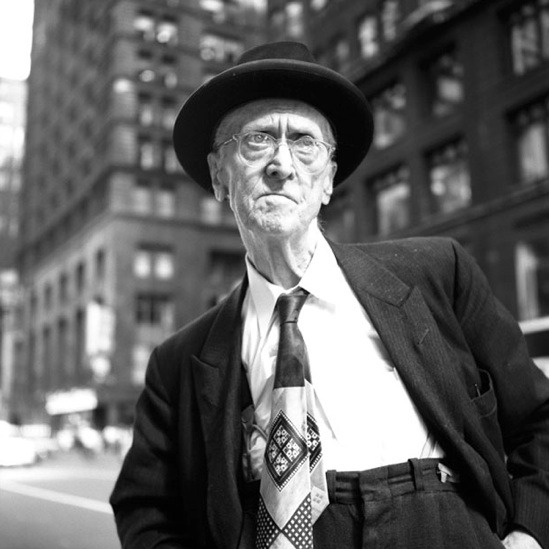