Leonardo Drew is known for his dynamic large-scale sculptural installations. On the one hand, Drew’s sculptures can be seen as exercises in formalism. Anchored in the very experience of the gaze. On the other hand, these works explore memory. Thus, he uses a wide range of materials to evoke common elements. From human experience and our various stories.

Drew began his artistic career at a very young age. Exhibiting his work publicly for the first time at the age of 13. His initial work in drawing caught the attention of talent scouts at DC Comics magazines. Marvel Comics and Heavy Metal. After being introduced to abstraction through reproductions of works by artists like Jackson Pollock. It is inspired by work based on the processes of post-war American and European artists. Drew decided to focus on his fine arts training and immersed himself in exploring his own sense of abstraction. He then attended Parsons School of Design in New York City and received his BFA from Cooper Union in 1985. 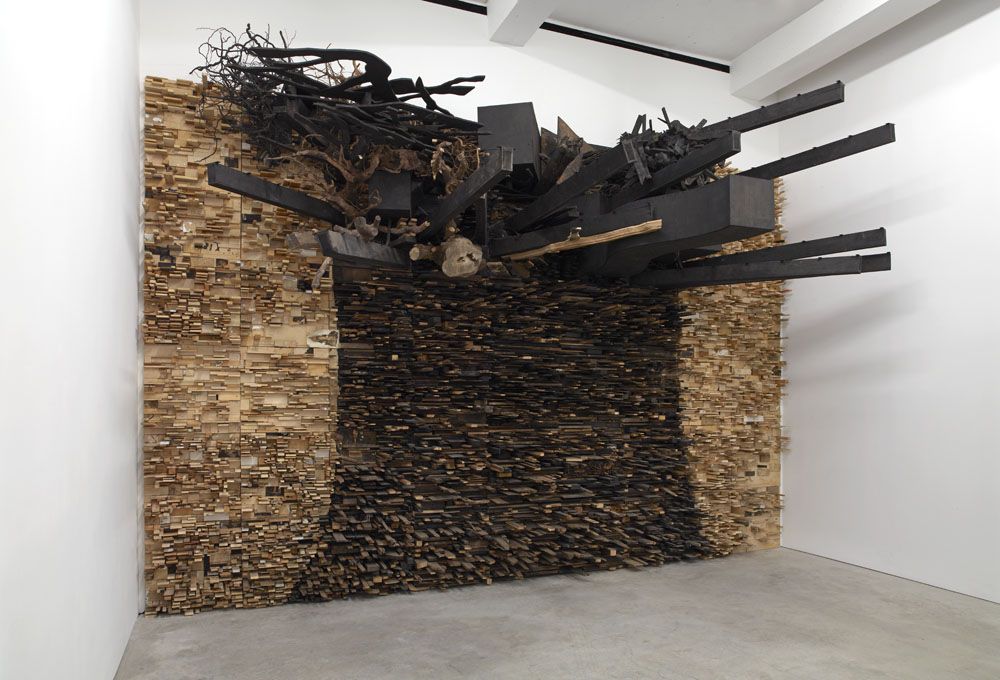 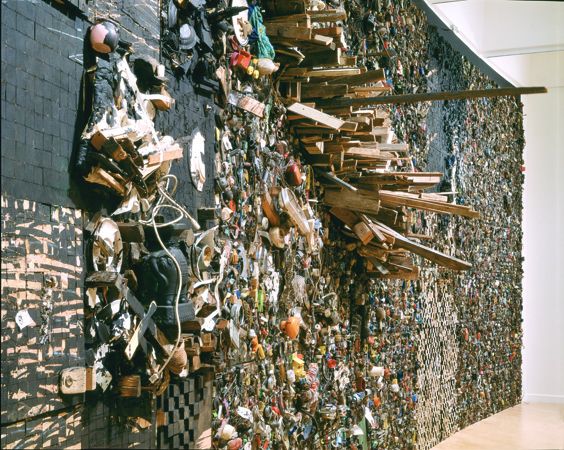 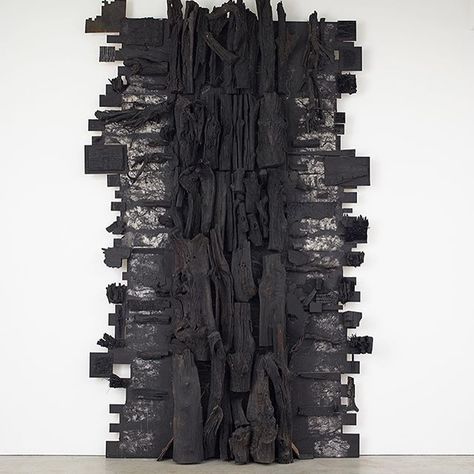