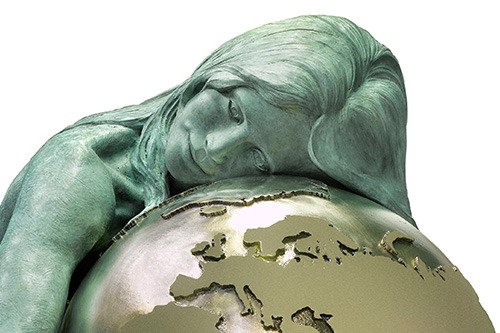 Lorenzo Quinn was born in Rome, Italy. He is the son of Mexican actor Anthony Quinn and Iolanda Quinn (Jolanda Addolori). Quinn grew up in the United States and Italy. Now, he currently lives in Barcelona, ​​Spain. It was in Rome that he discovered his love for art. And began as a painter in 1982. Training at the American Academy of Fine Arts in New York.

Quinn was drawn to the theater where he played roles like Antonio Stradivari. As a young luthier with his father Anthony Quinn playing the elder. Quinn, after starting to paint. Has always been an admirer of the surrealist artist Salvador Dalí. In 1991, he interpreted the Spanish artist in the film Dalí. Alongside the English actress Sarah Douglas depicting his wife Gala. Quinn won the Best New Actor award at the Biarritz Film Festival. However, it was while working in this role that Quinn decided that her own career needed a change of direction. He therefore gradually abandoned the theater to devote himself solely to art. 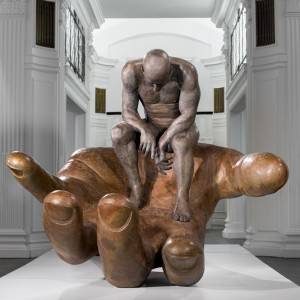 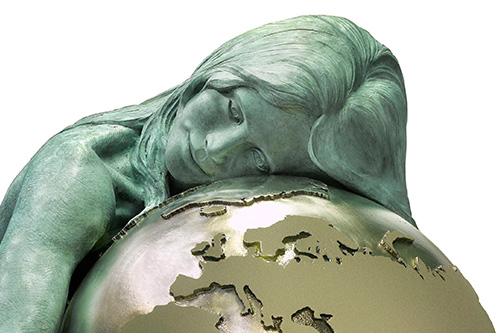 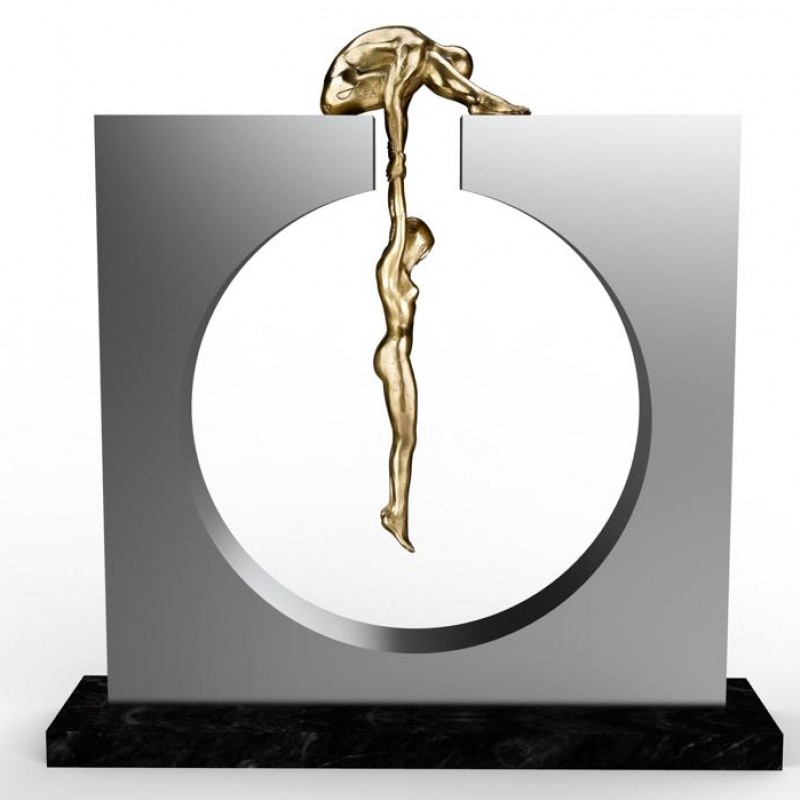