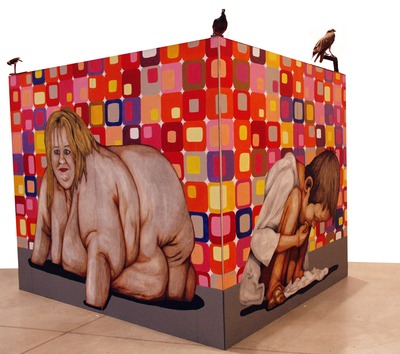 He used to play the guitar in a band, called dEFDUMp. From 1993 until 2008. Over the years, he learned a lot about different computer programs. Video. Photography. Printing an he was introduced to a large palette of techniques. Which now mostly find their way into his work. The greater part of his works are large multimedia installations. While the primary accent is set on the paintings and photographs. Sculptures and different “props”. Aswell as selfproduced videos or sound backgrounds. Are used to set them in extended contexts. Some of his installations are walkable sceneries. In which the viewer becomes. For a short period of time.

Part of the work. In more recent works. The role of the spectator becomes increasingly important. Those artworks take their shape by or with the intervention of the visitor. The wide range of techniques. And mediums that he gathered over the years. Allow him to adapt his different bodies of work. Visually, to the treated subject matters. 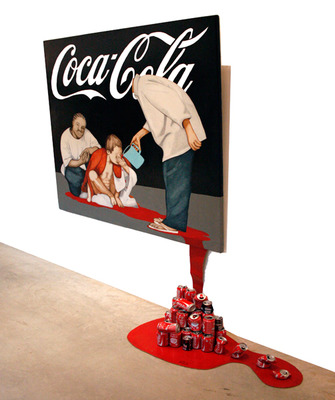 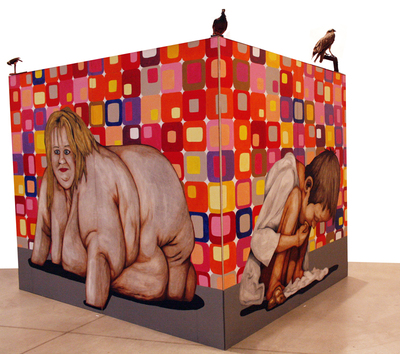