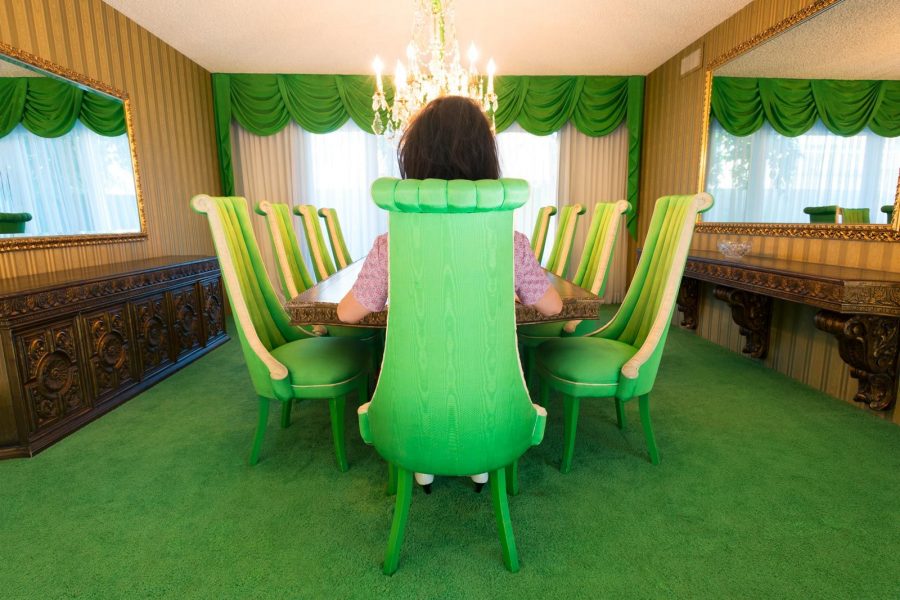 Matt Henry makes fictional stories set in the middle of the century. The stories include a sequence of photographs. Staged through sets and dressed places. Each is scripted and typically features a cast of artist-led actors. Henry’s production process shares other elements with traditional filmmaking. In particular the cast. Tracking. Lighting / scenography. Accessories and costumes, as well as the use of period hairstyle and makeup. The work has been described as “stills from a film that was never made.” He is inspired by melodrama, absurdism and surrealism.

Henry’s Tales explore his fascination with the mid-century period, and present recurring interests. Notably: the 1960s as an unresolved political flashpoint. Counterculture, psychedelics and social change. Dream states and visions of utopia / dystopia. As well as racial and gender inequalities. Rather than seeing this period as a static historical artefact to be viewed from a present lens. Henry’s fictions explore the past and present using this era as a kind of historical mirror that changes shape.

Matt Henry (born 1978) grew up in the hills of North Wales and is now based in Brighton, England. He studied BA Politics (Univ. De Nottingham) and MA Photography (Univ. De Brighton). 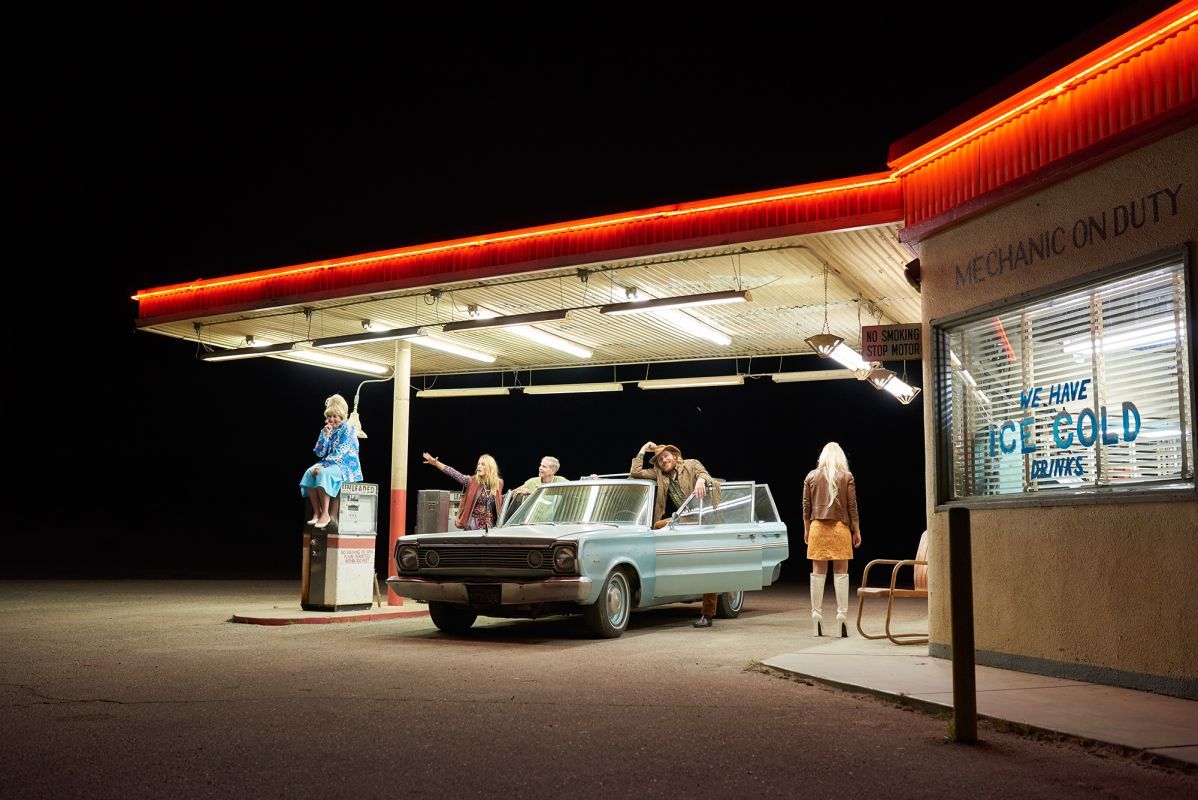 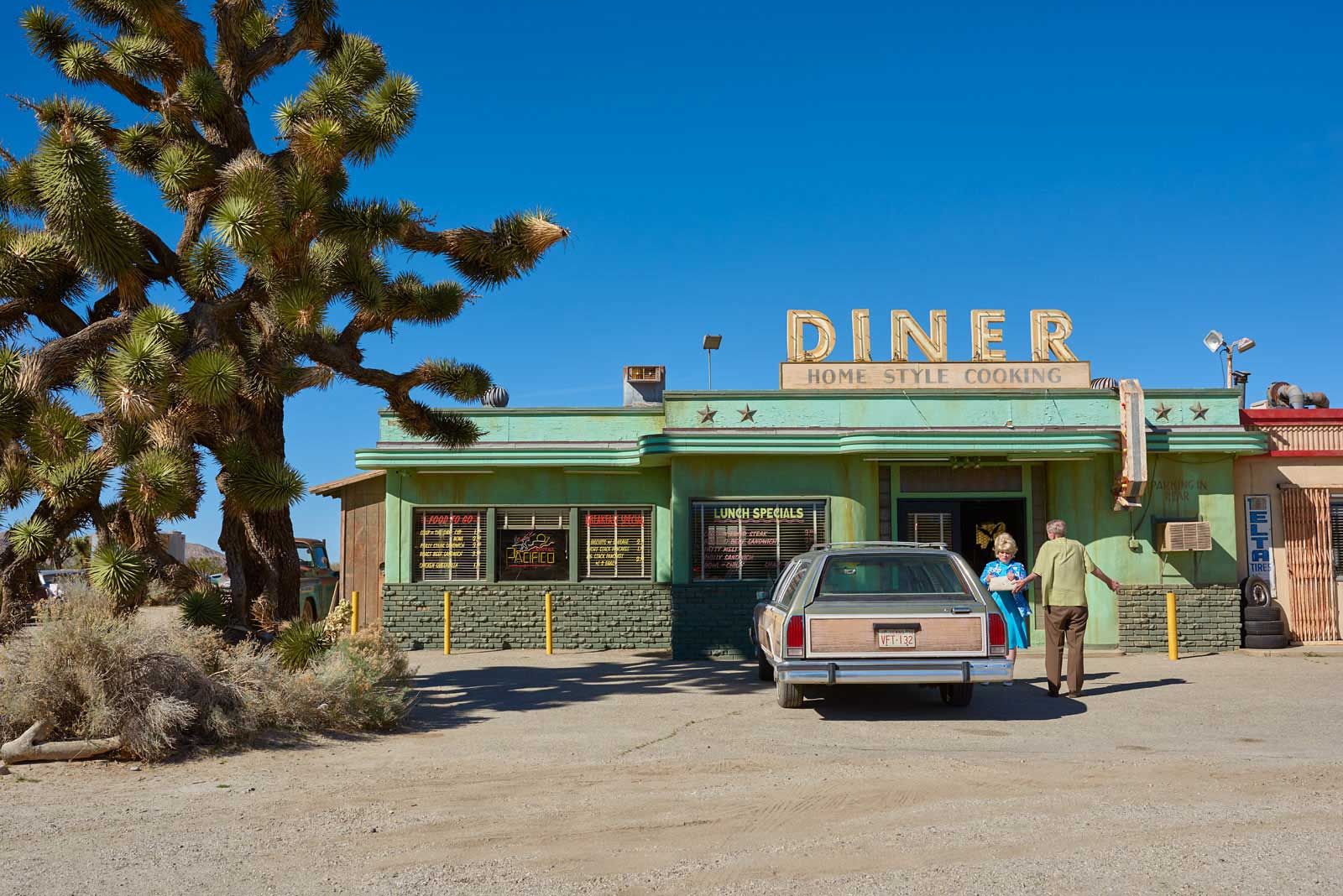 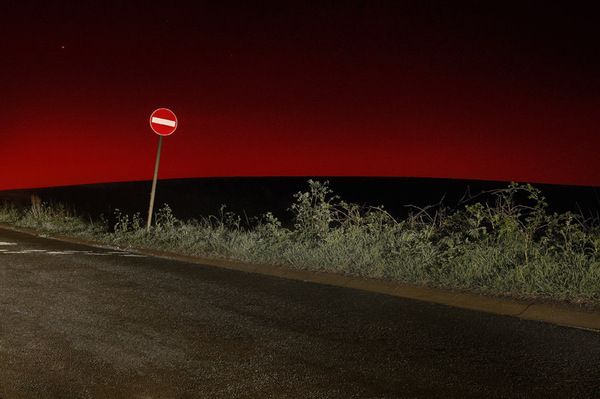