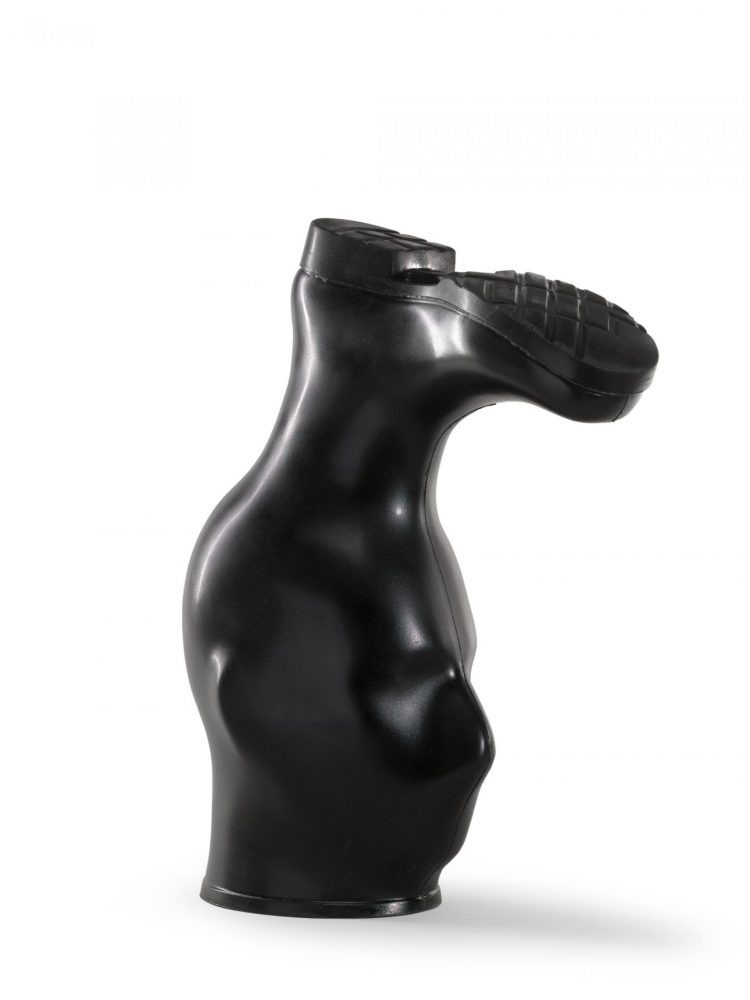 Born in Padua, Italy, in 1960, Cattelan did not attend art school but learned on his own. Cattelan brought his bad taste to the Museum of Modern Art in New York in 1998. He asked an actor in an oversized cartoon mask of Pablo Picasso to meet and greet visitors. Cattelan said he was satirizing the postmodern museum and its similarity to a highly cultural Disneyland. He was impressed by MoMA to put up with such a cruel joke against himself.

Like many contemporary artists, it is Cattelan’s attitude that best describes his work, rather than the type of medium he uses. With a rebellious spirit, he practices paradox. The provocation. Humor and fierce irony. His rebellious spirit has learned the lessons of his masters. Pablo Picasso for the culture of the star-system and Andy Warhol for his media genius.

In fact Cattelan has a subtle sense of the paradoxes of transgression, of the limits of tolerance. In his London gallery Anthony d’Offay in 1999, he showed a black sepulchral slab that was a mock-up of Mai Lin’s Vietnam War Memorial in Washington DC. Instead of the names of the deceased GIs, however, he painstakingly etched the score of each defeat suffered by the England national football team in dark columns across the monument. It was a fantastic national double insult for the Italian-born artist to display in London but, of course, it would have been much more blasphemous to show it in the United States. The joke was about the proportions and comparisons about how football fans take football as seriously as war, about different national memories.

Cattelan constantly seeks to deride art, its idealism and stupidity and, in particular, the world of contemporary art. He criticizes its artistic production. A canvas notched in Z by Zorro becoming, for example, a derisory reference to the work of Lucio Fontana and the artistic milieu. This is the whole paradox of Cattelan, because he likes to pass himself off as an artist on the fringes of the Art market, when he is in fact a major player. For example as curator of the Berlin Biennale. 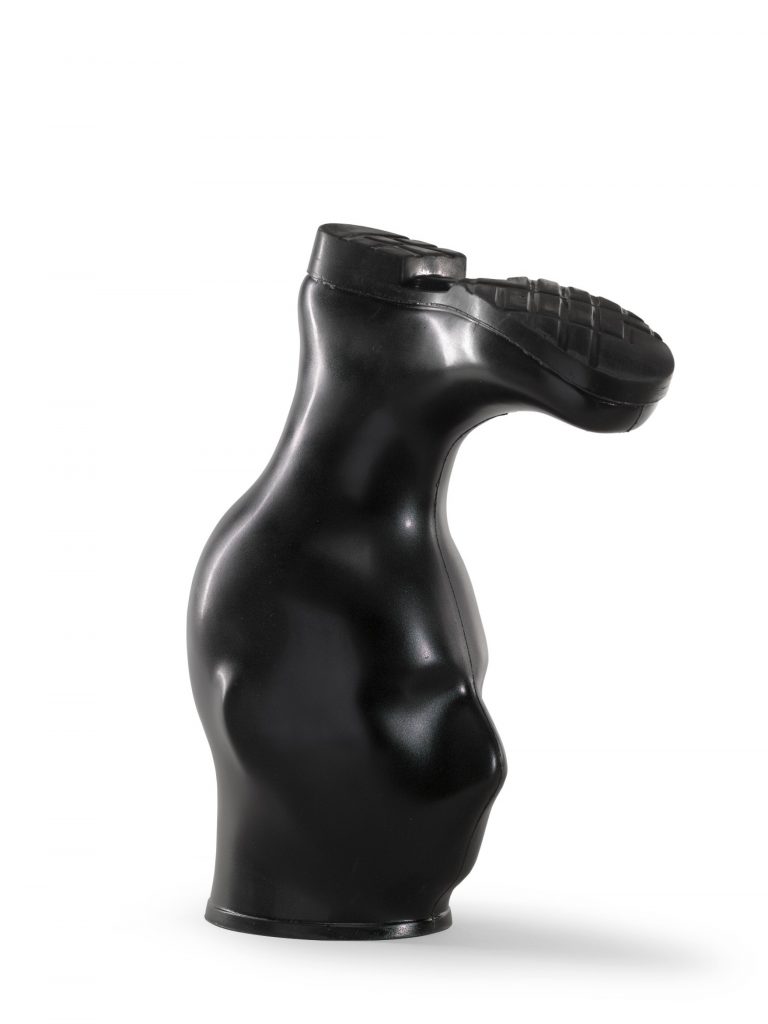 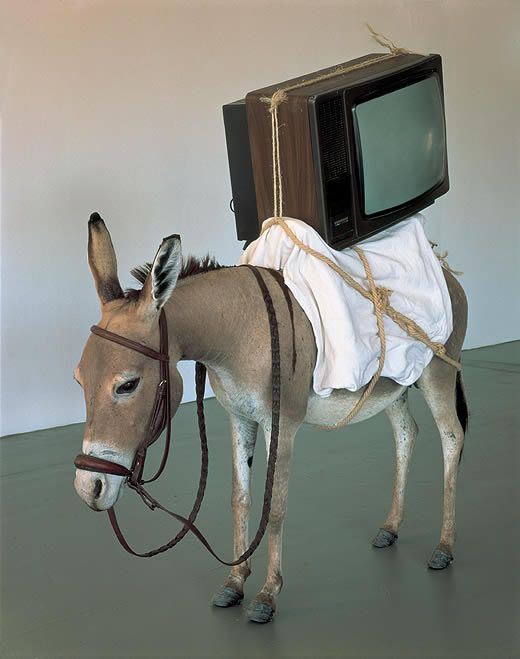 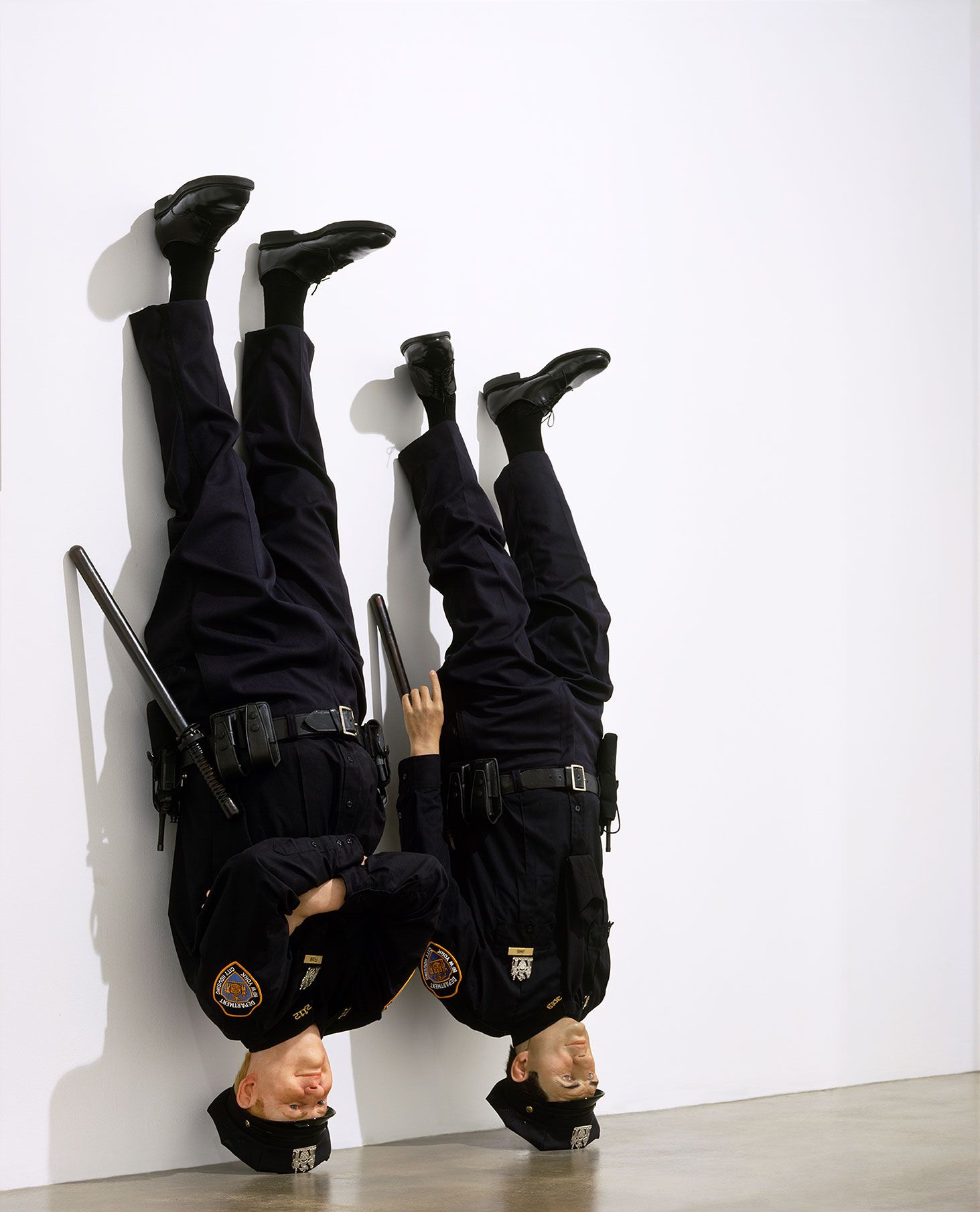 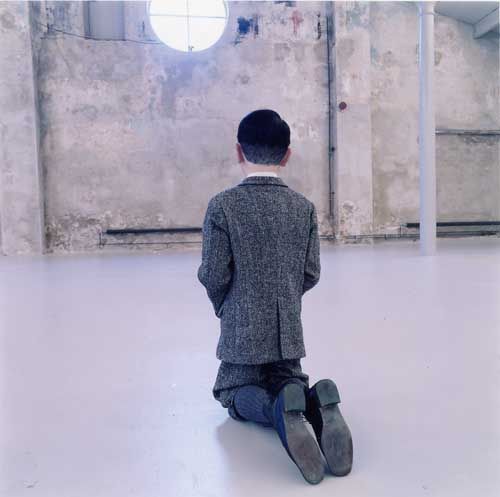