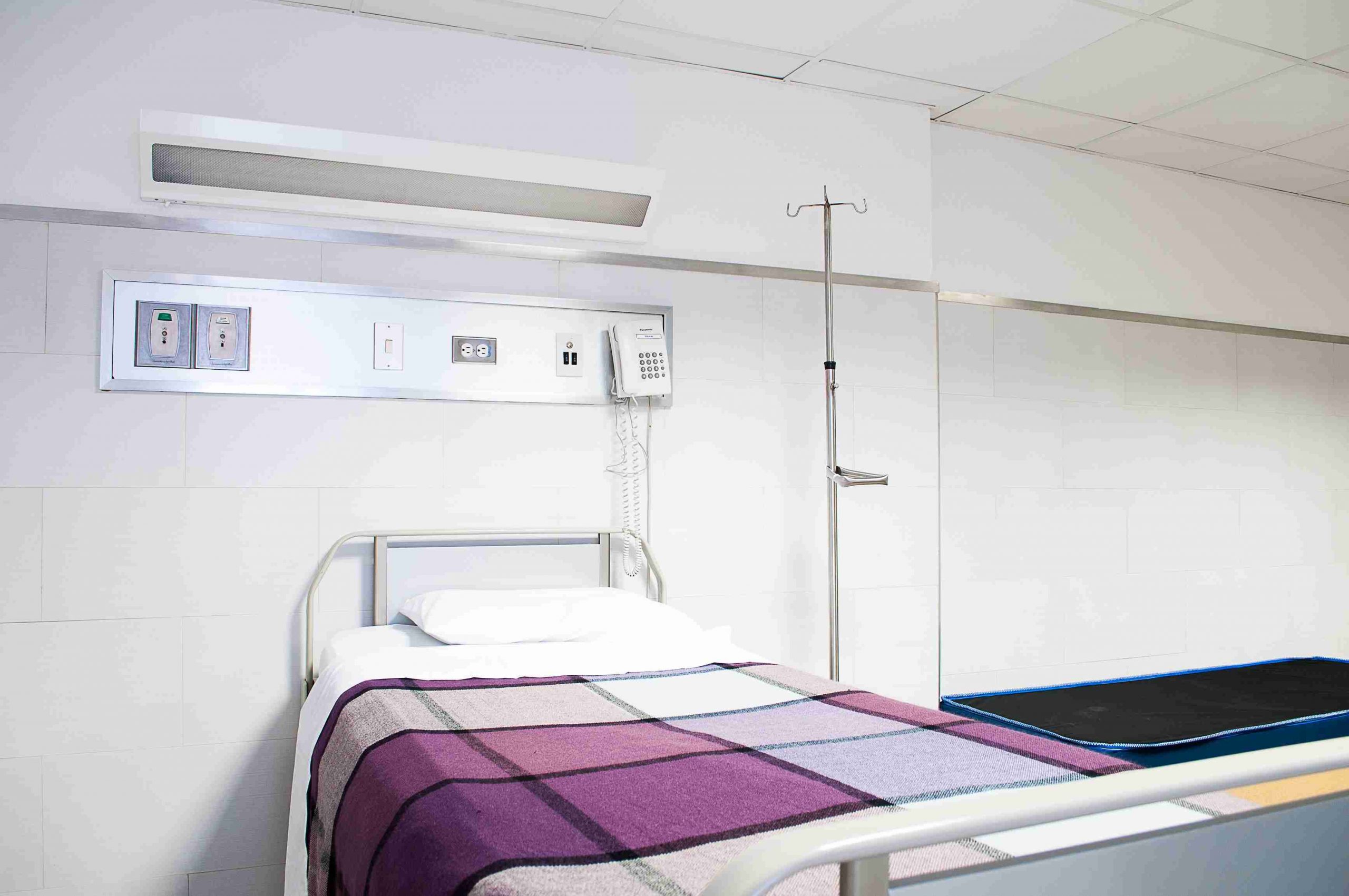 The studio vu lectures series 2021-2022 and the THE VANDERBILT UNIVERSITY DEPARTMENT OF ART welcomes MARIE WATT on October 20, 2021 at 2:30 PM (CST) via Zoom. Registration required.

Studio VU is a free arts lecture program and open to the public.

Marie Watt is an American artist and citizen of the Seneca Nation with German-Scot ancestry. Her interdisciplinary work draws from history, biography, Iroquois protofeminism, and Indigenous teachings. In it, she explores the intersection of history, community, and storytelling. Through collaborative actions she instigates multigenerational. Cross-disciplinary conversations that might create a lens. Conversation for understanding connectedness to place, one another, and the universe.

She has attended residencies at the Skowhegan School of Painting and Sculpture and the Vermont Studio Center; and has received fellowships from Anonymous Was a Woman, the Joan Mitchell Foundation, the Harpo Foundation and the Ford Family Foundation and the Native Arts and Culture Foundation. 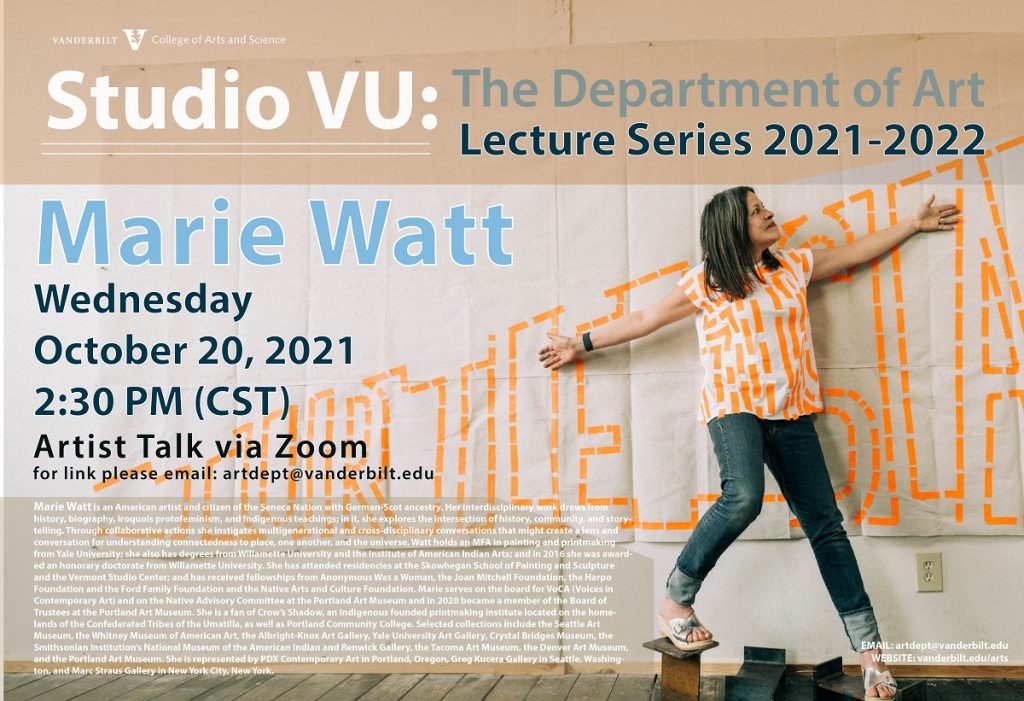 White Cube was pleased to present an exhibition of video works by Bruce Nauman. Widely regarded as one of the most influential contemporary artists in the world, this is the first exhibition of his work in Hong Kong.

“Présence / Absence” presents two single-channel works, from 1999 and 2001. As well as three projections on two screens produced in 2013, which highlight the artist’s experimental approach. Both in front of and behind the camera. Shot on his ranch in New Mexico, in his studio or in the surrounding landscape. They are explorations of spirit and matter. Using elements of performance, work. Language. Illusion and duration. The works explore the cognitive and social spheres.

Nauman said that “[…] what makes the job interesting is choosing the right questions. Then as you go along. The answers are what’s interesting. With an economy of means. Then, the duration of the work often determined by the duration of the medium or of a given task. They are modeled on the artist’s avowed desire: “ to find the most efficient way to get what I want”. 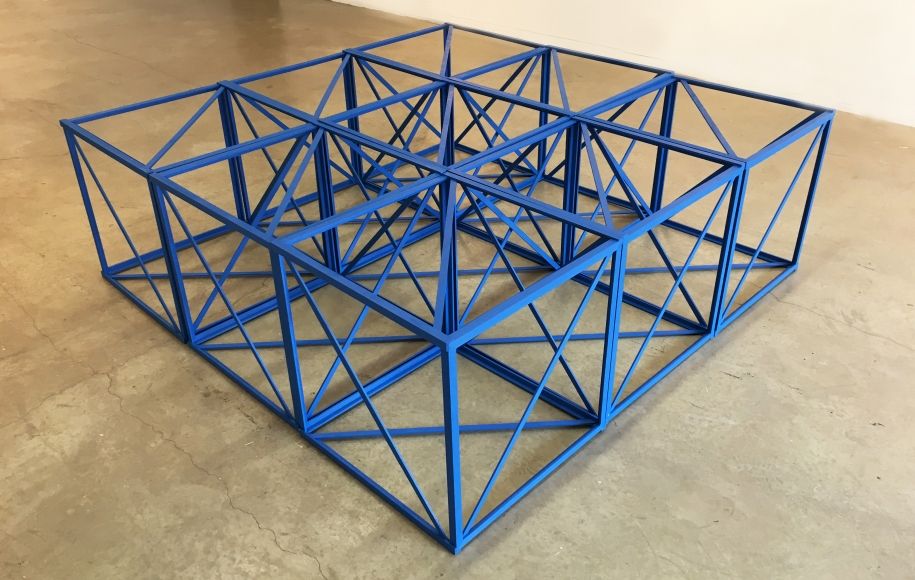 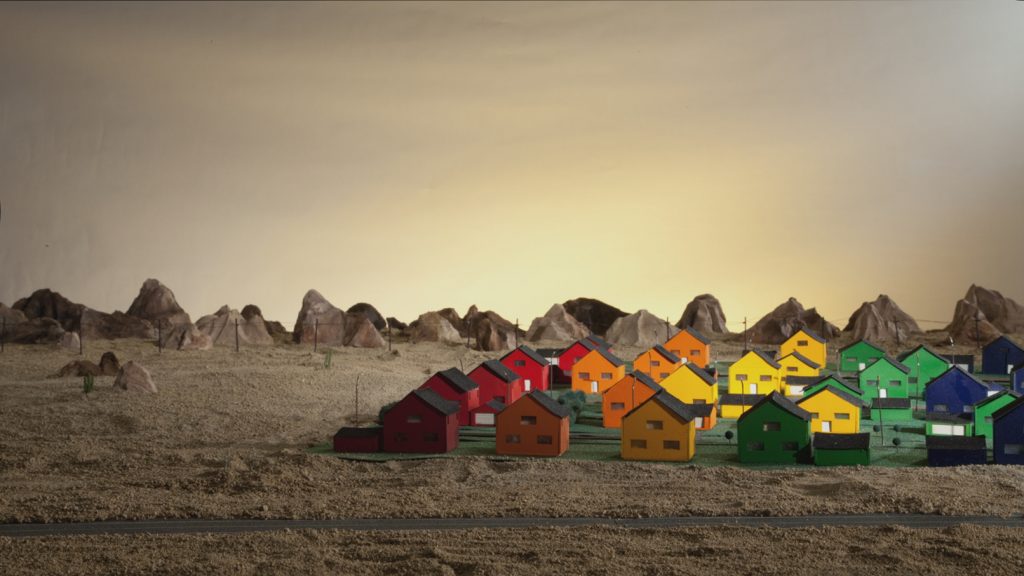 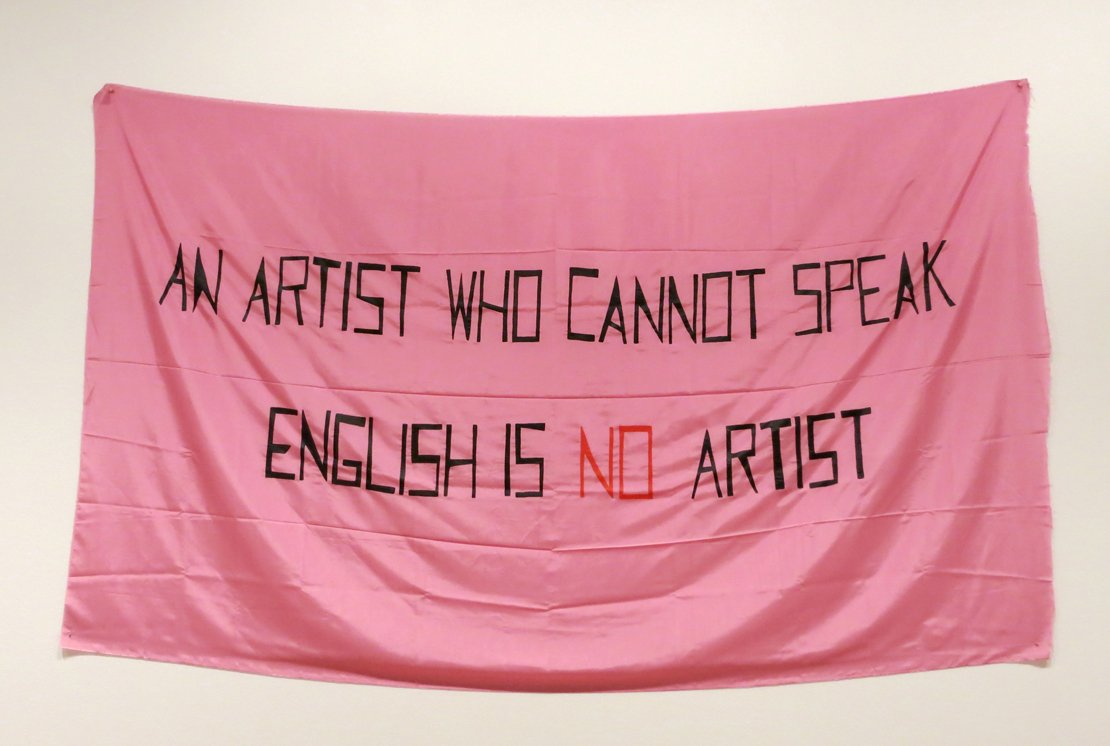 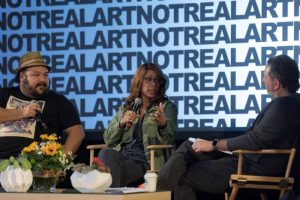 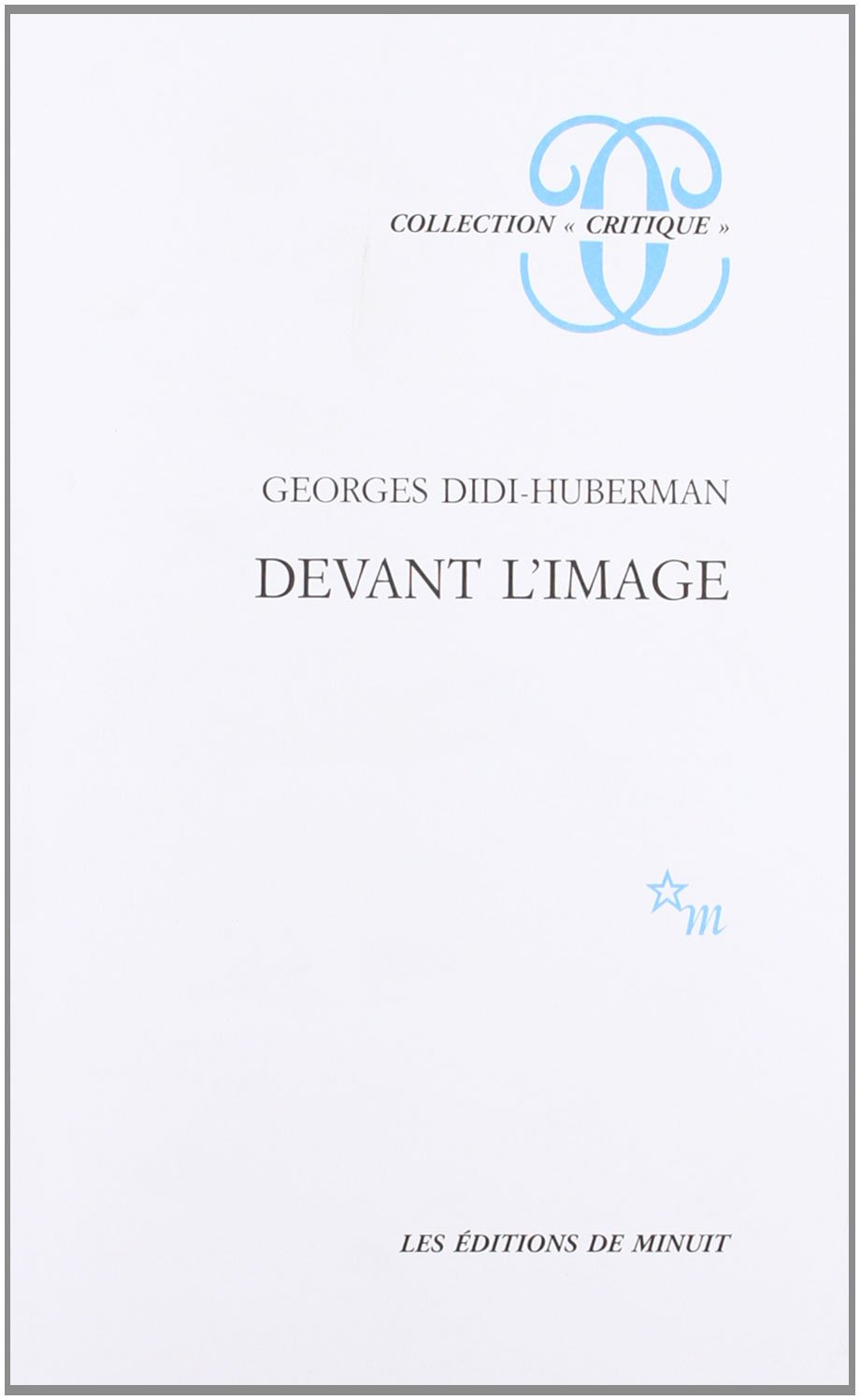