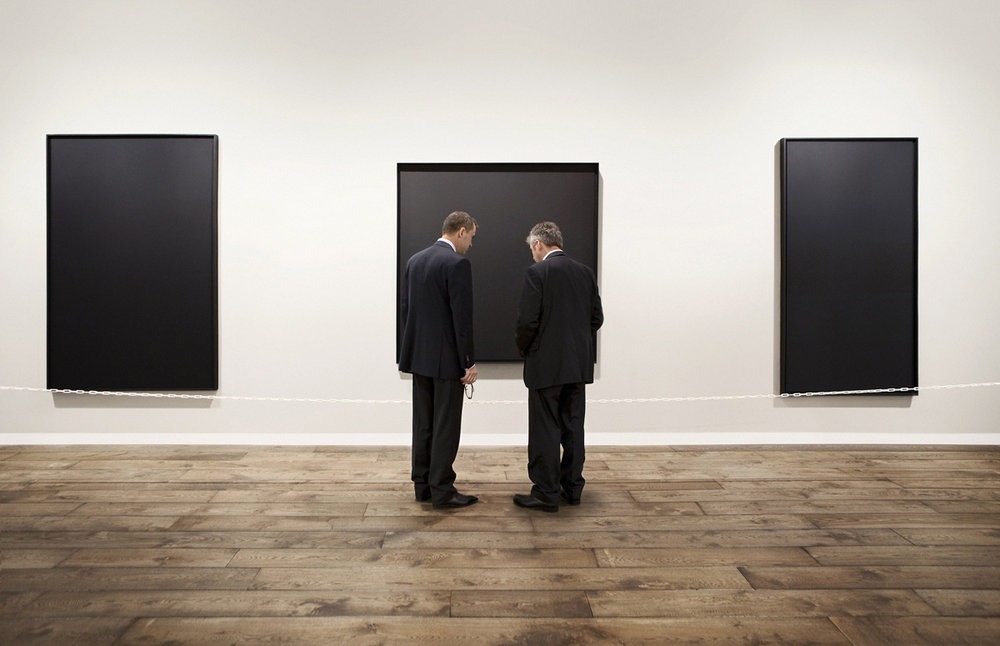 Andy Freeberg was born in New York City where he learned early on to be a critical observer of the world and its people. After studying at the University of Michigan, he began his career as a professional photographer in New York. By taking portraits for publications such as The Village Voice. Rolling Stone. Time and Fortune. Photographing personalities like Michael Jackson. Bill Gates and Neil Young. Freeberg has recently appeared on the contemporary art scene as an ironic commentator on the art industry itself.

Long fascinated by the worlds of galleries and museums. He often turns his camera on the merchants. Patrons of the gallery. Artists. Museum keepers and their interaction with the works of art themselves. Her Guardians project, on Women Guarding Art in Russian Museums, won the Critical Mass Book Award from Photolucida and was published in 2010. Freeberg’s work is in many public and private collections, including SFMOMA, Museum of Fine Arts Boston.The Portland Art Museum. The George Eastman House. The Houston Museum of Fine Arts and Pier 24.