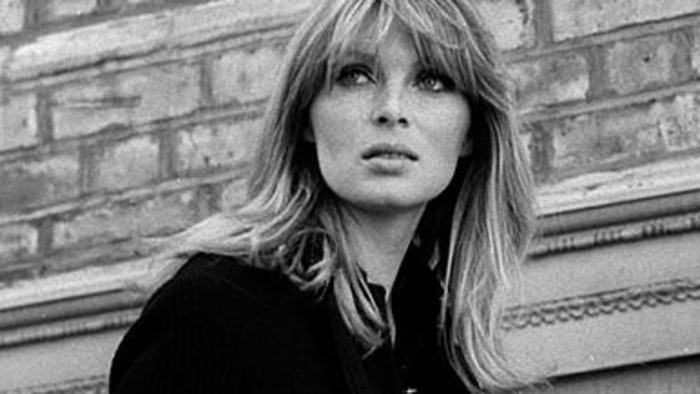 At one time billed as the Moon Goddess, singer Nico’s dark, avante-garde music and deep, hypnotic voice were first heard in the Velvet Underground. She continued to work sporadically as a solo artist after leaving the Velvets, though a longtime heroin addiction and methadone dependency sidetracked her career.

The German-born Nico first worked as a model in Paris but got into music in the mid-’60s through a friendship with Rolling Stone Brian Jones and Stones manager Andrew Loog Oldham, for whom she cut a British single, “The Last Mile,” on his Immediate label in 1965. The song was produced, cowritten, and arranged by Jimmy Page. The next year, Nico met Andy Warhol in New York, socialized at the Factory, and appeared in his film The Chelsea Girls. (She had played a small role in Fellini’s La Dolce Vita.) Warhol later introduced her to Lou Reed and John Cale in the Velvet Underground.

Nico got feature billing in the band (“the Velvet Underground and Nico”) but left after the first album. Nico’s connection with her old group remained strong, though, and on her 1968 solo debut she recorded songs by Cale and Reed. As well as some by a 16-year-old named Jackson Browne, who accompanied her during shows. Besides Browne, at some early shows she was accompanied by Tim Hardin and Tim Buckley. The Marble Index and Desert Shore were produced and arranged by Cale; on The Marble Index he played all the instruments except Nico’s own droning harmonium, her trademark.

She and Island allegedly had disputes during the recording (Eno kept them from dropping her), but in 1975 the label let her go. In the later ’70s and early ’80s, Nico did periodic solo shows on the club circuit. In 1981 she released her first LP in seven years, Drama of Exile, which included versions of the Velvet’s “I’m Waiting for the Man” and Bowie’s “Heroes.” She recorded what would be her last album, Camera Obscura, in 1985, again produced by Cale.

Leading a vagabond life, Nico floated from country to country, spending the last year of her life in Manchester, England. Reportedly, her methadone dependency had diminished and her songwriting had increased when she took her grown son, Ari (by French actor Alain Delon), on holiday to the Spanish island of Ibiza. On July 17, 1988, she had an accident on her bicycle; a cabdriver found her on the side of a steep mountain road and took her to four hospitals before she was admitted. Misdiagnosed as having a sunstroke, she died there the next evening of a cerebral hemorrhage. She was cremated in Berlin, where the urn containing her ashes was buried in her mother’s grave.