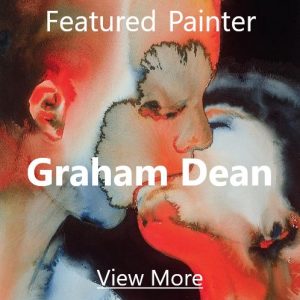 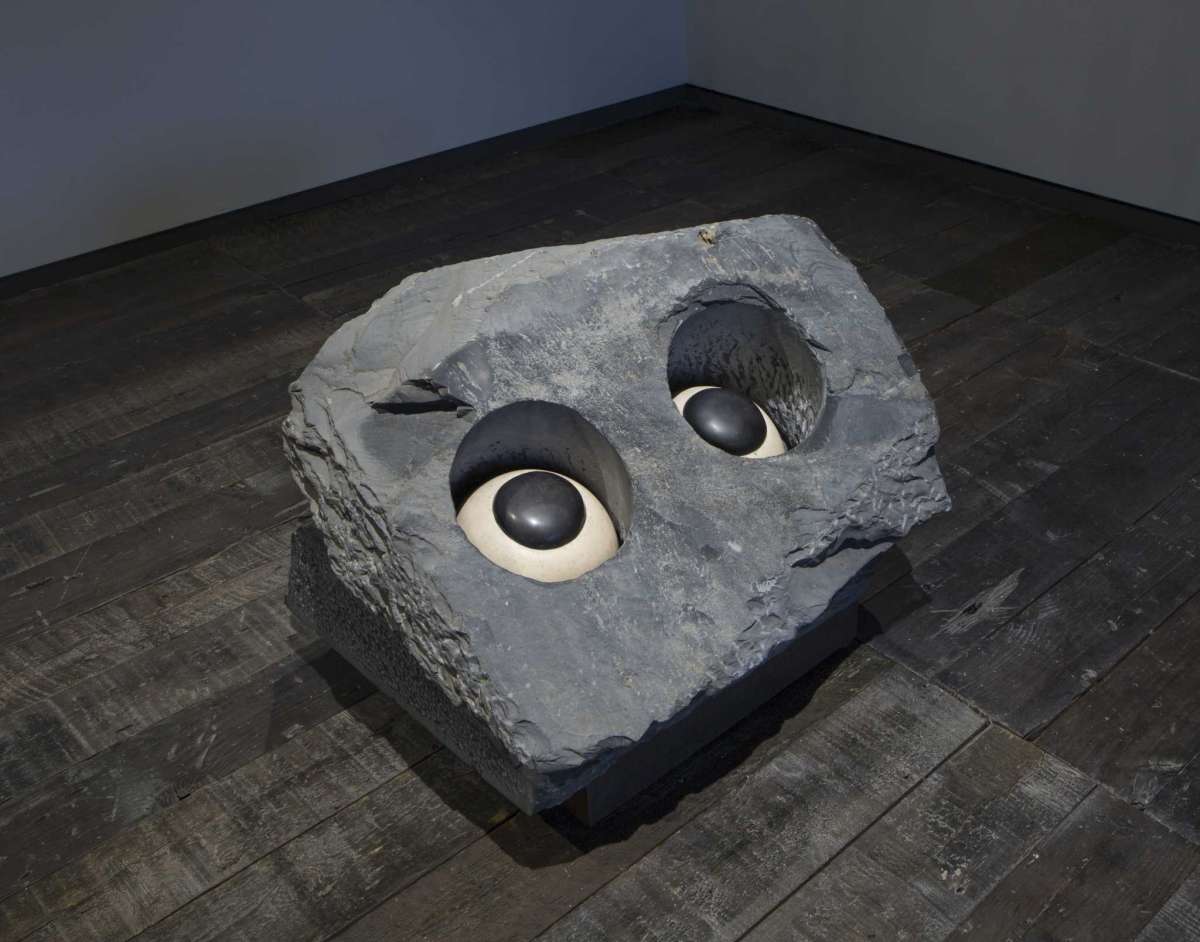 An event of singular importance is scheduled this spring at MASS MoCA. A decade-long installation of three monumental marbles by Louise Bourgeois. Each weighing several tons. Occupying a large floor area reinforced by steel supports. With an additional aluminum sculpture on five one-year loan. One of the colossi on display, Untitled, 1991, includes two marble slabs wedged together. The work embodies a team of mythical characters. The head rises above a stylized frieze of the sea, whose undulating waves seemingly allude to Poseidon and riff on the Pergamon altar. Which depicts the battle of the giants against the Olympian deities.

Louise Bourgeois described her artistic practice as an attempt to work through any tumult that tormented her. Psychologically. Personally. Artistically, to find a perfect harmony. His work often refers to human anatomy and sexuality. In some cases openly and in others more subtly through organic and ambiguous forms. His work included drawings. Paints. Textiles. Embroidered works. Sculptures and installations ranging from a few centimeters to totally immersive environments. 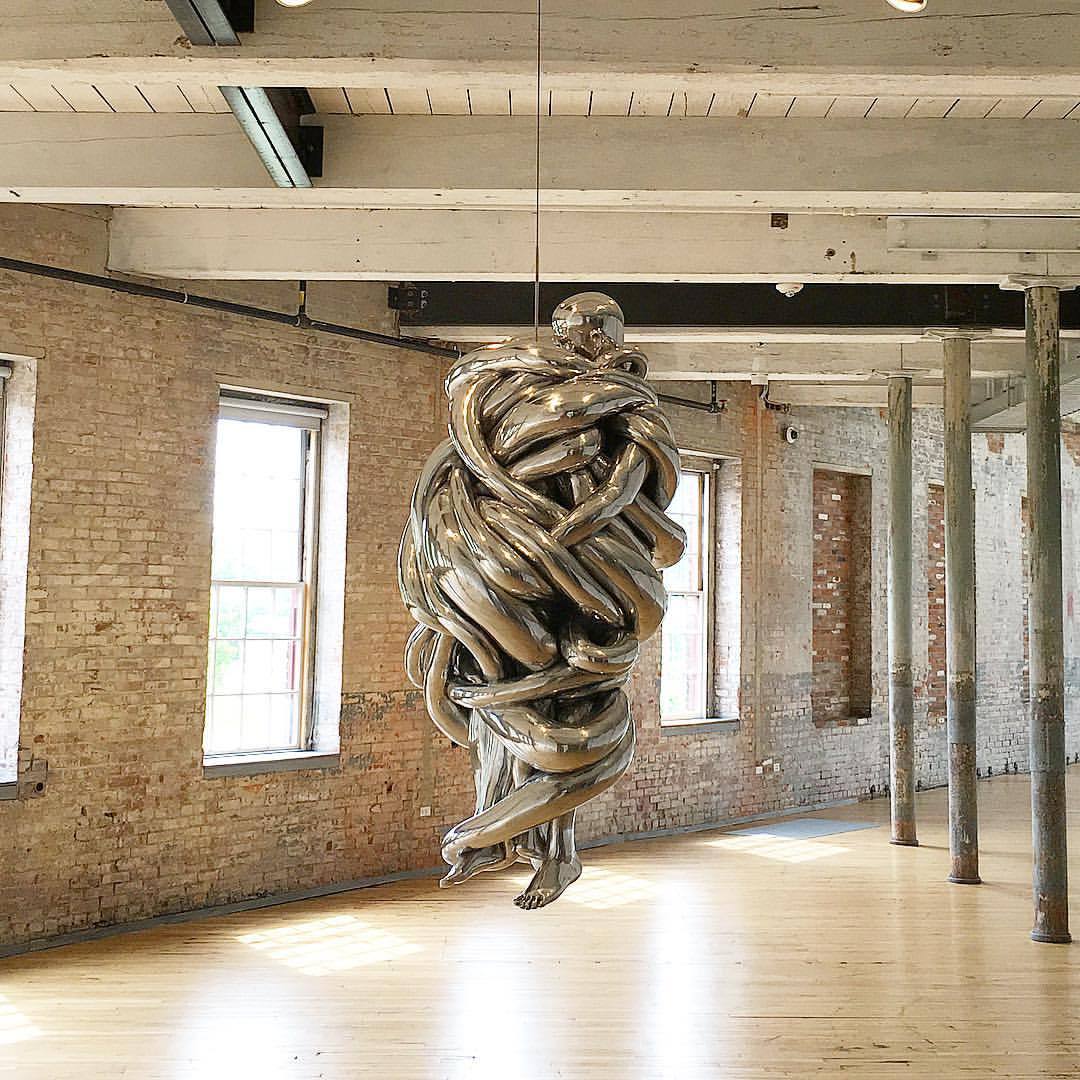